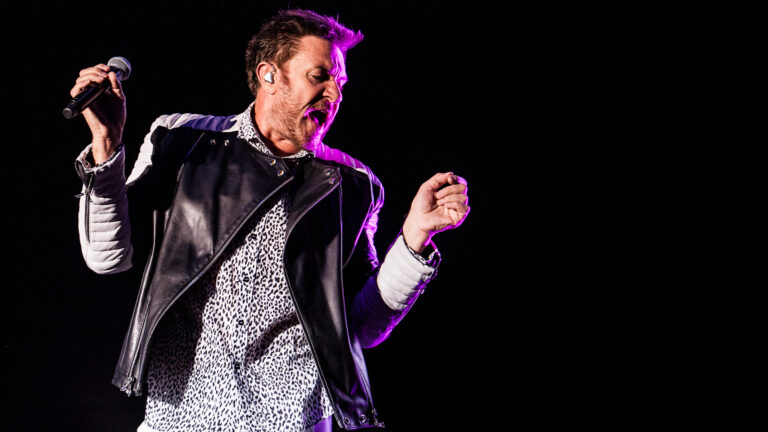 Duran Duran are returning to North America this summer. The 14-date engagement begins on August 19 at the Treasure Island Amphitheater in Welch, MN and wraps up with three shows at the Hollywood Bowl in Los Angeles, CA. Special guests Nile Rogers & Chic will perform on select dates. Check out the full tour itinerary below.

Tickets go on sale Friday, March 25 at 10am local time via Ticketmaster. Duran Duran fan club members will have access to a special pre-sale slated for Friday, March 18. Check out the full tour itinerary below.

Duran Duran released their latest album Future Past last October via BMG. It is their 15th studio LP and first since 2015’s Paper Gods. The album peaked at No. 3 on the UK Albums chart.