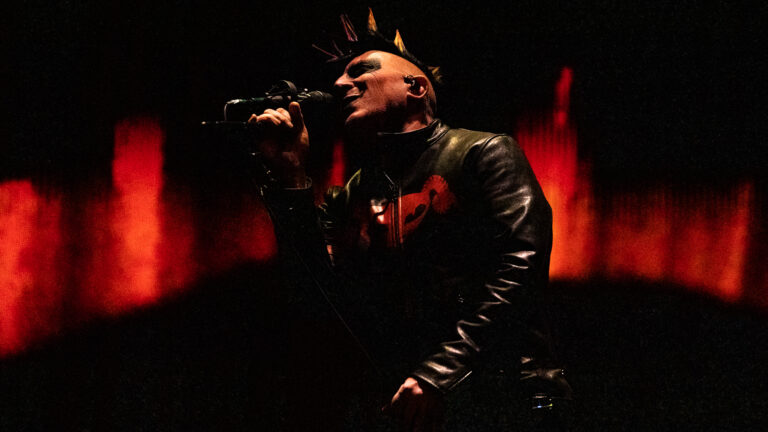 While Tool‘s setlist has been fairly steadfast on their 2022 tour, the band has been mixing things up here and there. Last night in at Little Caesars Arena in Detroit, fans were treated to a historic performance of “Undertow” – the title track from the band’s debut album. Check out the video footage below.

It is the first time the band has played the song live in two decades.

According to setlist.fm, Tool last played “Undertow” on April 29, 2002 at the Royal Theatre in Canberra, Australia.

Check out the video footage below.

Released in 1993, Tool’s debut LP Undertow hit No. 1 on the Billboard Heatseakers Chart. In addition to the title track, it also featured the hit singles “Sober and “Prison Sex.” The record would go on to sell over 3 million copies in the U.S. alone. Since it’s release, the multi-platinum album has spent a total of 64 weeks on the Billboard 200, peaking at No. 19 in 2019.

The North American leg of Tool’s Fear Inoculum Tour wraps up on March 20 at the Rocket Mortgage FieldHouse in Cleveland, OH. From there, the band will head overseas for a full European run. The trek kicks off on April 23 at the Royal Arena in Copenhagen, Denmark.

The post Watch Tool Play “Undertow” For The First Time In 20 Years appeared first on The Rock Revival.