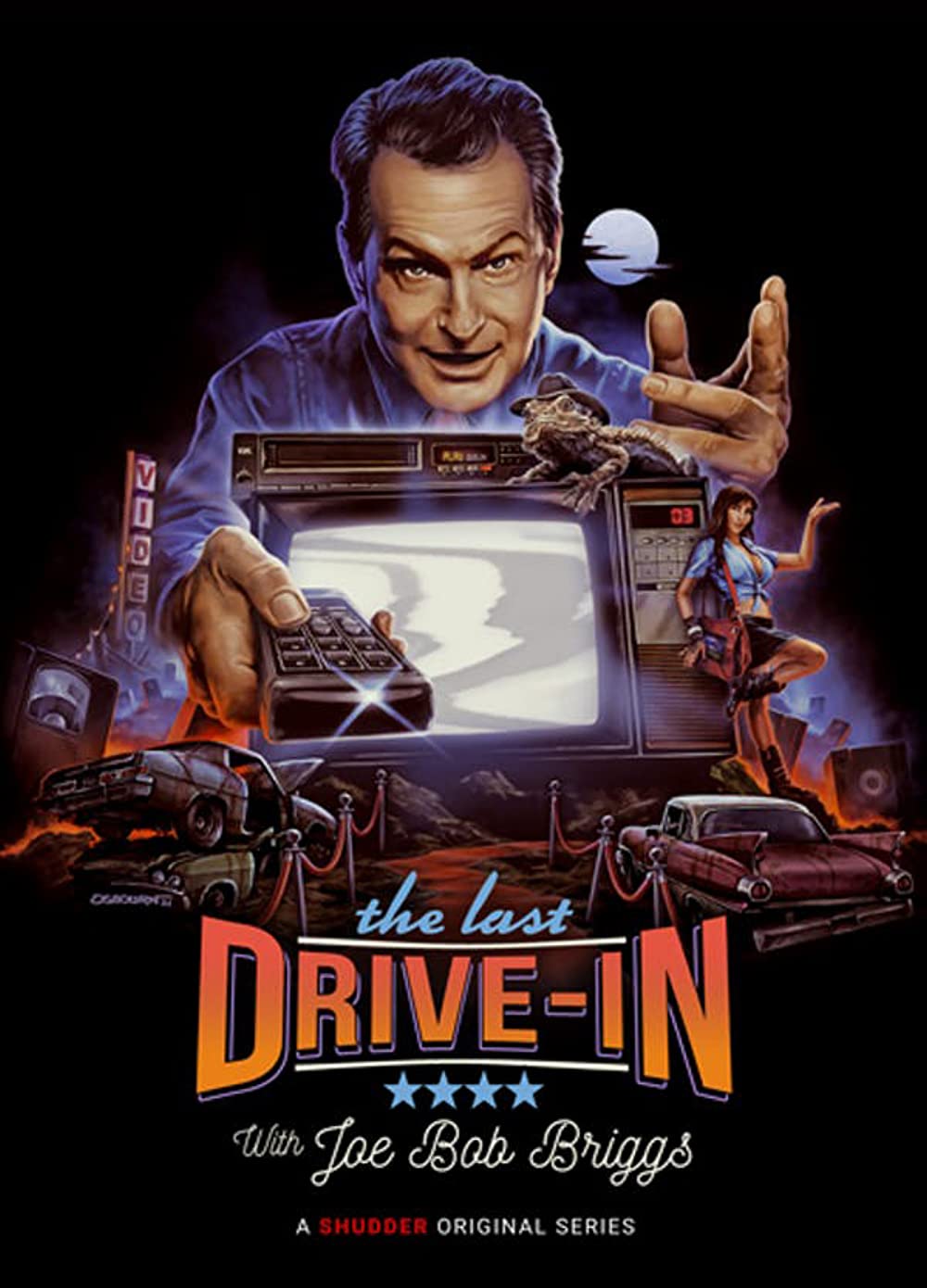 Shudder the leading the streaming service for all things horror is back at it at it this April. We start with The Cellar.  After her daughter mysteriously vanishes in the cellar of their new house, Keira (Elisha Cuthbert) discovers that there is an ancient and powerful entity controlling their home. She must face the ultimate evil or risk losing her family’s souls forever. Fresh from its world premiere last month at SXSW 2022.

A new episode of Cursed Films is now streaming. Episode 2 of the new season looks into the making of Roman Polanski’s Rosemary’s Baby and the tragic aftermath following the film’s release. And last, but not least the man the myth the legend the main man who host’s late night cult movies we all love  ‘Joe Bob Briggs’ is back with a new season of  The Last Drive-In with his beautiful co-host Darcy. The Last Drive-In is celebrating its 100th episode.

I’ll be hanging out with Joe Bob and Darcy on Fridays, and so should you. Check out the trailer below:

The post April Is Full Of Horror On Shudder Including The Return of The Last Drive-In With Joe Bob Briggs appeared first on Age of The Nerd.