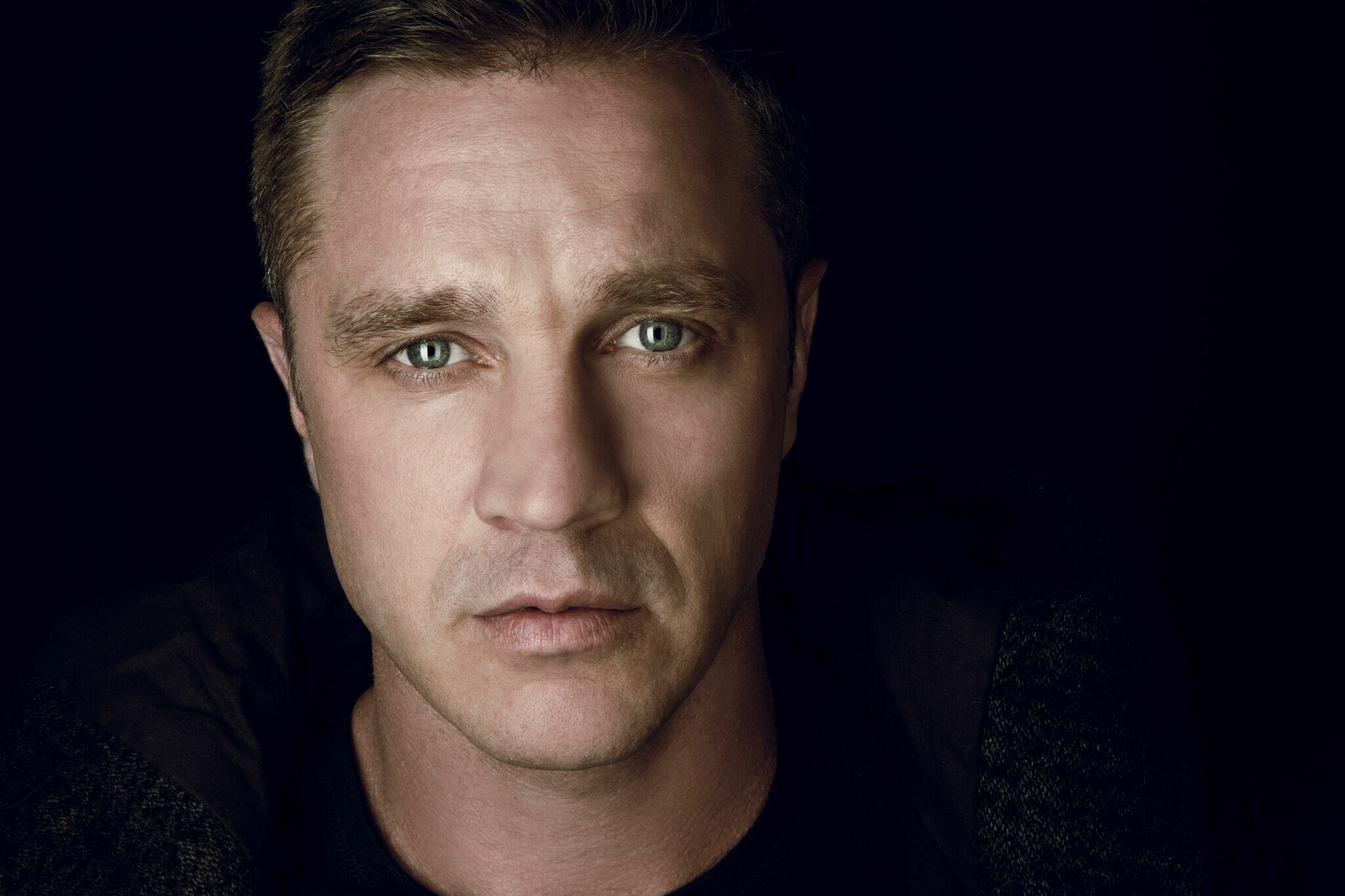 Devon Sawa the Canadian born actor will return for season 2 of Chucky. Sawa is no stranger to the horror genre with credits that include Idle Hands, Final Destination, and season 1 of Chucky. Oh yea, and he played Stan in that Eminem music video of the same name back in the day, which should have been made into a horror movie by now.

Chucky season 1 premiered on the US Network and SYFY in 2021 to great reviews. Sawa pulled double duty playing two different characters which in the end meant being killed by the pint sized Good Guy doll twice. The TV series also saw the return of some main stay actors from the Childs Play franchise including Jennifer Tilly, Alex Vincent,  and Fiona Dourif. And last but not least the voice of Chucky, Brad Dourif.

No release date for season two has been announced, but things are looking like they are rolling with the announcement of Devon Sawa joining the cast. Sawa will be playing a different character this upcoming season, and we look forward to seeing what Chucky has in store for everyone.

The post Devon Sawa Will Return For Chucky Season Two appeared first on Age of The Nerd.