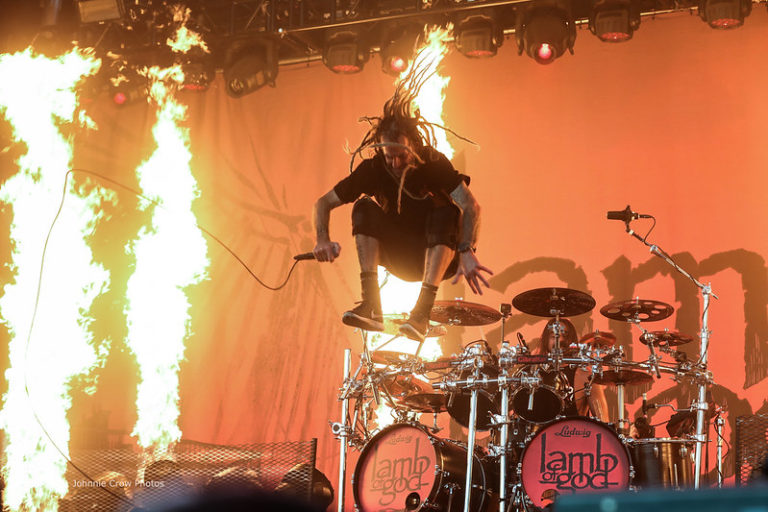 The Fan Driven Lineup for Blue Ridge Rock Festival 2022 has not even revealed 3 of the top 6 artists, but it is already set to be the American rock music festival of the year.

This year’s event has moved to a real facility, the Virginia International Raceway. It will rock your world with: 4 Full Days. 5 Stages. 1 Epic Pre-Party. 3 Electrifying Club Experiences. 171 Total Artists.

Do not miss your chance to be at the premier American rock music festival of 2022. This has sold out before, and it will sell out again. 100 days from now, you will be thanking me.  https://blueridgerockfest.com/festival-passes/