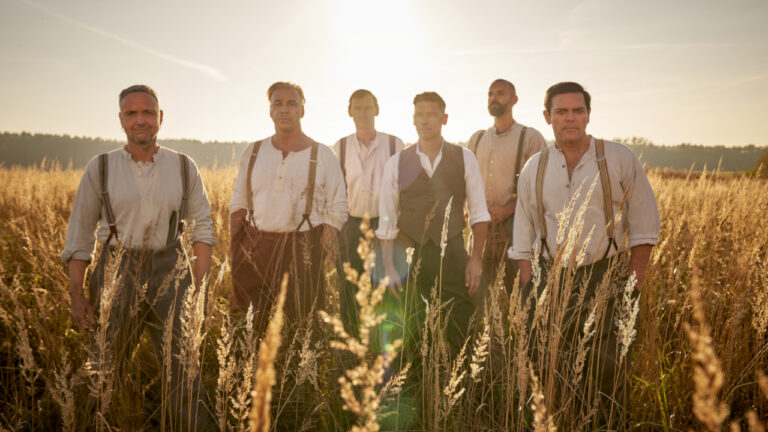 The clip is a fun one

Rammstein have revealed a new music video for the song “Dicke Titten.” The track is from their latest album Zeit which came out on April 29. Stream the official clip below.

Zeit is the eighth LP from the Berlin metal titans. It the follow-up to their 2019 untitled No. 1 album that shot the band straight to the top of 14 international charts after the longest break between albums of their career. Rammstein spent two years working on the eleven songs that would become Zeit. They were once again assisted by Berlin producer Olsen Involtini. Zeit was recorded at La Fabrique Studios in St. Rémy de Provence, France.

The new album hit No. 1 on the Billboard Top Hard Rock Albums chart and No. 2 on Top Rock Albums.

This summer, Rammstein are embarking on their first-ever stadium tour of North America. The trek kicks off on August 21 at Parc Jean-Drapeau in Montreal and finishes with back-to-back performances at the Los Angeles Memorial Coliseum. From there, the band heads to Mexico for three shows at Fore Sol in Mexico City.