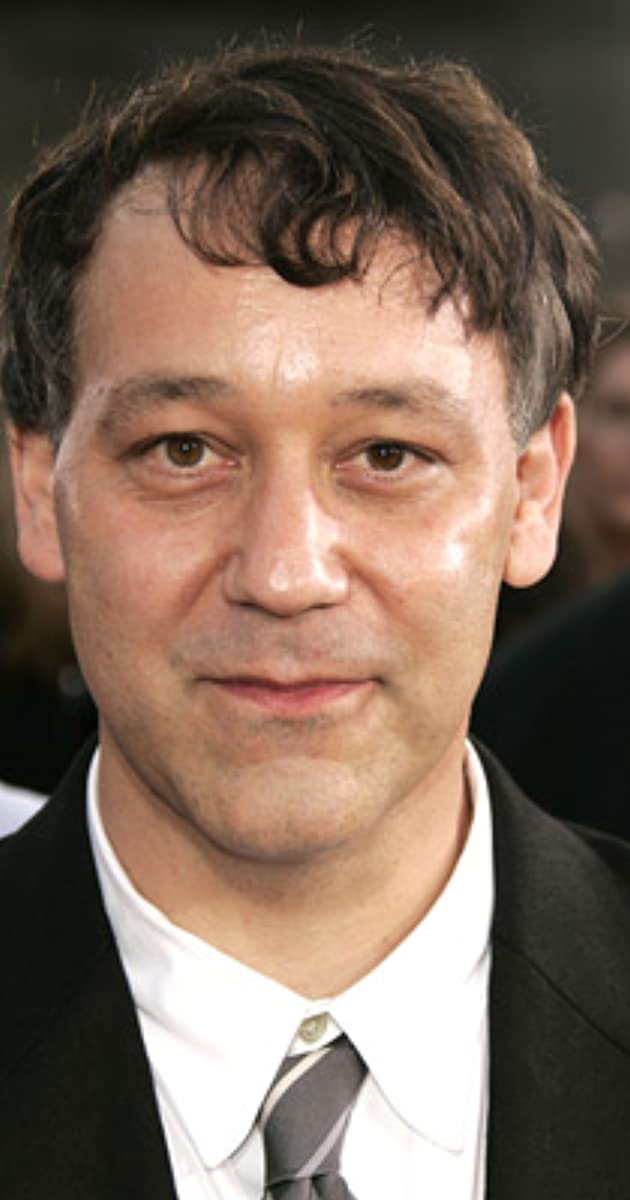 Marvel Studios knows a thing or two about making movies. The studio has released countless hits on both the big screen and television. And now with the release of Dr. Strange 2 the studio has recruited the perfect director to bring us into the multiverse.

Sam Raimi is back in the directors chair for Marvel’s latest movie ‘ Dr. Strange In The Multiverse Of Madness’ which is now playing in theaters. From the trailer the movie looks like a mix superheroes in a world of horror. Raimi knows a thing or two about both genres as he is the director that brought us the cult hit trilogy of Evil Dead, and also was the director behind the Spider Man trilogy starring Tobey Maguire.

Later this year Raimi will be returning to the franchise he put on the map with Evil Dead Rise. Raimi will act as a producer alongside Bruce Campbell who played Ash the lead in all three movies. So if your a fan of Marvel and of Raimi’s get out and see his latest flick and enter the multiverse of madness.

Check out the trailer for Dr. Strange 2 below:

The post Sam Raimi Has Returned To The Director’s Chair With ‘ Dr. Strange In The Multiverse Of Madness’ Now Playing In Theater’s appeared first on Age of The Nerd.