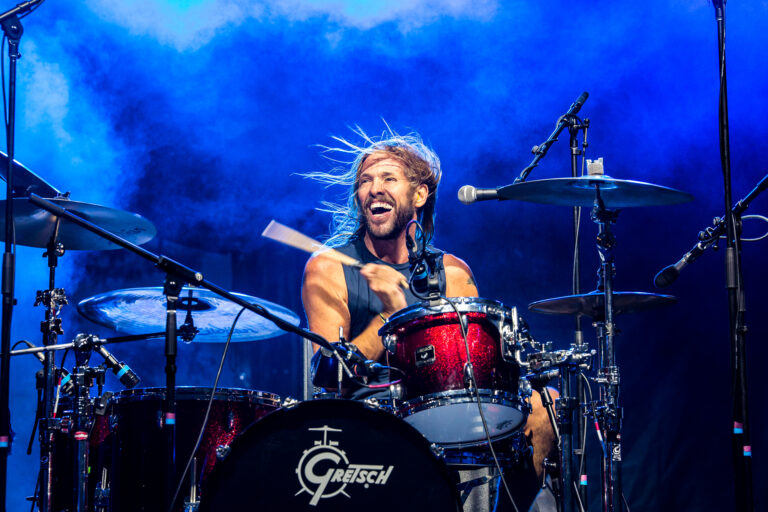 The shows will take place in September

Dave Grohl, Nate Mendel, Chris Shiflett, Pat Smear and Rami Jaffee will come together with the Hawkins family to celebrate the life, music and love of their husband, father, brother and bandmate with The Taylor Hawkins Tribute Concerts.

The all-star rock and roll shows will take place September 3 at London’s Wembley Stadium and September 27 at The Kia Forum in Los Angeles.

The lineups for each show will be announced shortly. Sign up to receive information on timings, ticketing links and on sale dates here.