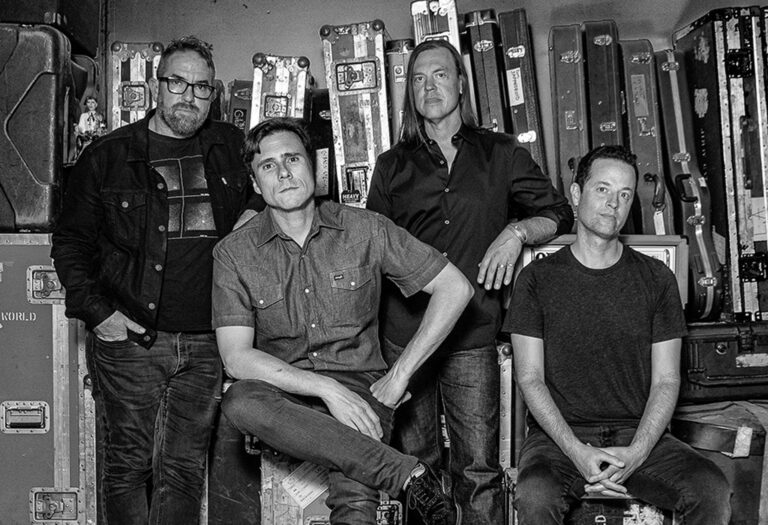 Jimmy Eat World have released their new song “Something Loud.” It is the band’s first new piece of material since 2019. Stream the official music video below now.

The band released their tenth studio album Surviving back in 2019 via RCA. The band is currently on tour in Europe. Tickets are available now HERE.