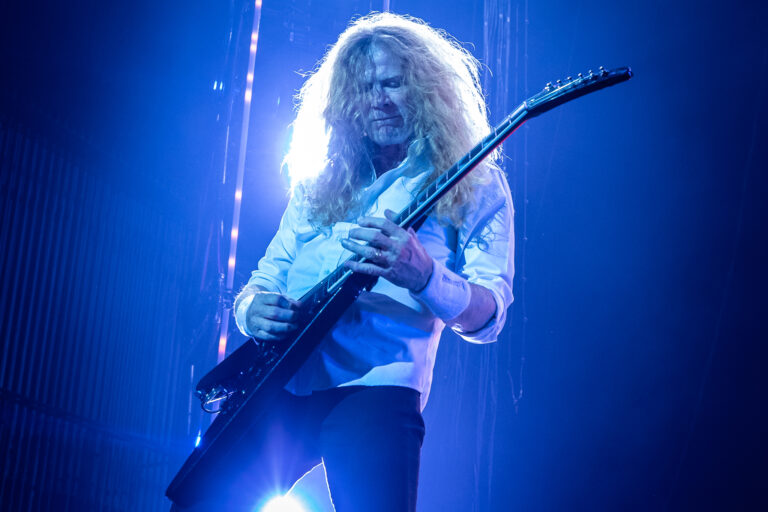 Megadeth have unleashed their blistering new single “We’ll Be Back.” It is the first taste of their long-awaited new album The Sick, The Dying… And The Dead! which arrives September 2 via UMG. Stream the new song now below.

The album is available for pre-order and pre-save now HERE.

The band’s new album marks the return of bassist James LoMenzo, who rejoined the group as a touring member following the departure of long-time bassist David Ellefson. LoMenzo was previously a member of Megadeth from 2006 to 2010. He played bass on two studio albums – 2007’s United Abominations and 2009’s Endgame.

He was recently made an official member of the band once again.

Megadeth are heading back out on the road next year with Five Finger Death Punch. The trek kicks off on August 19 at the RV Inn Style Resorts Amphitheater in Portland, OR. See all dates and ticket information HERE.

The post Megadeth Unleash Blistering New Single “We’ll Be Back” appeared first on The Rock Revival.