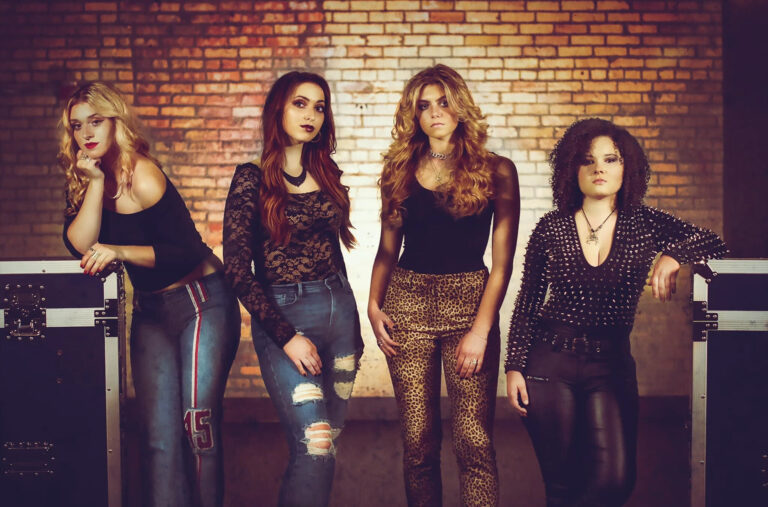 The track is from the band’s self-titled debut LP

Plush have revealed a brand new music video for their single “Will Not Win.” The track is from the band’s self-titled debut album. Stream the official clip now below.

The group released there debut LP last October via Pavement Music. The record features the hit singles “Better Off Alone, “Athena,” and their latest “Will Not Win.” The album’s lead single “Hate” has garnered over 1 million streams on Spotify.

The post Plush Release New Music Video For “Will Not Win” appeared first on The Rock Revival.