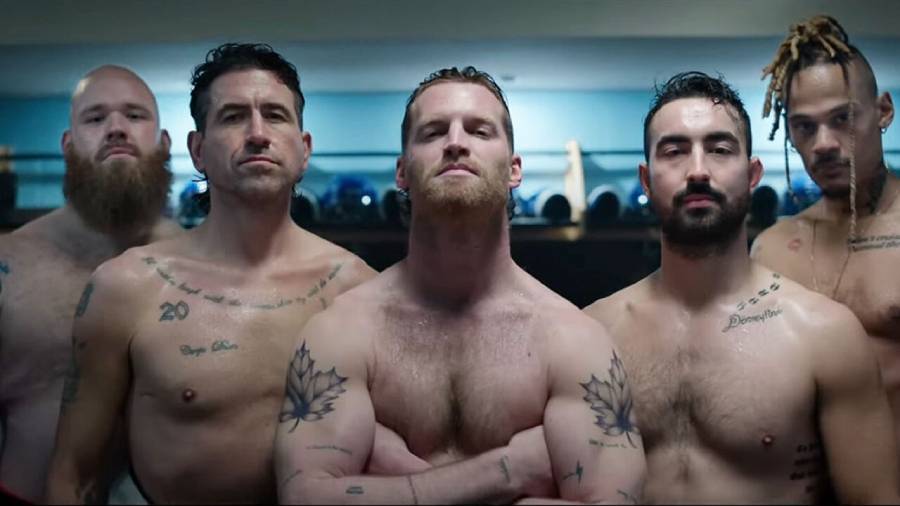 The first season of “Shoresy” contains six half-hour episodes and we certainly hope there will be more to come!

We caught up with the cast and crew of “Shorsey” to discuss all things comedy and of course hockey! Check out our interviews below:

The post The Cast Of ‘Shoresy’ Share Details About Hulu’s New Comedy Series appeared first on Age of The Nerd.