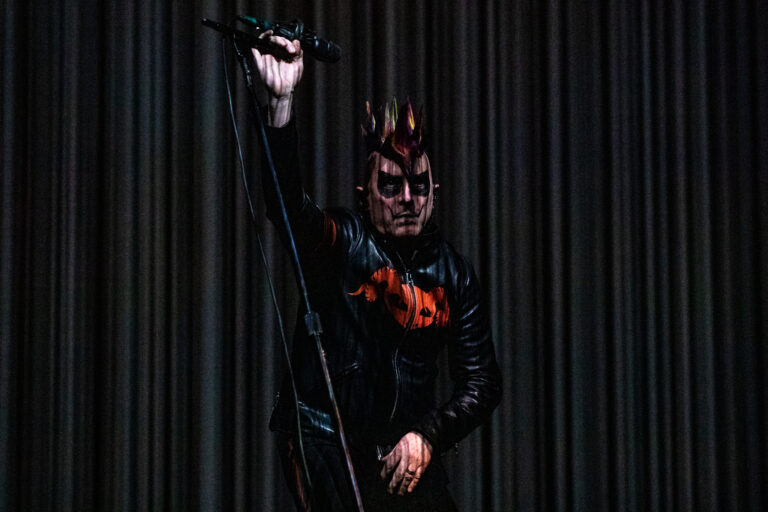 The LP is which is available for pre-order now HERE.

See the album images and track listing below.

Back in March, Tool released a re-imagined version of “Opiate,” the title track from their first EP. To celebrate the 30th anniversary of their first commercially-available release, the band re-worked and extended the song – “Opiate2“ – with an accompanying short film.

A Blu-ray only visual companion was also released. Visual artist Dominic Hailstone (Alien: Covenant, The Eel) worked with Tool guitarist Adam Jones on the 10-plus minute film, which is the band’s first new video in 15 years. Dominic and Adam also collaborated on the filmed pieces featured on band’s Fear Inoculum tour.

The post Tool Will Release A Black Vinyl Edition Of ‘Fear Innoculum’ appeared first on The Rock Revival.