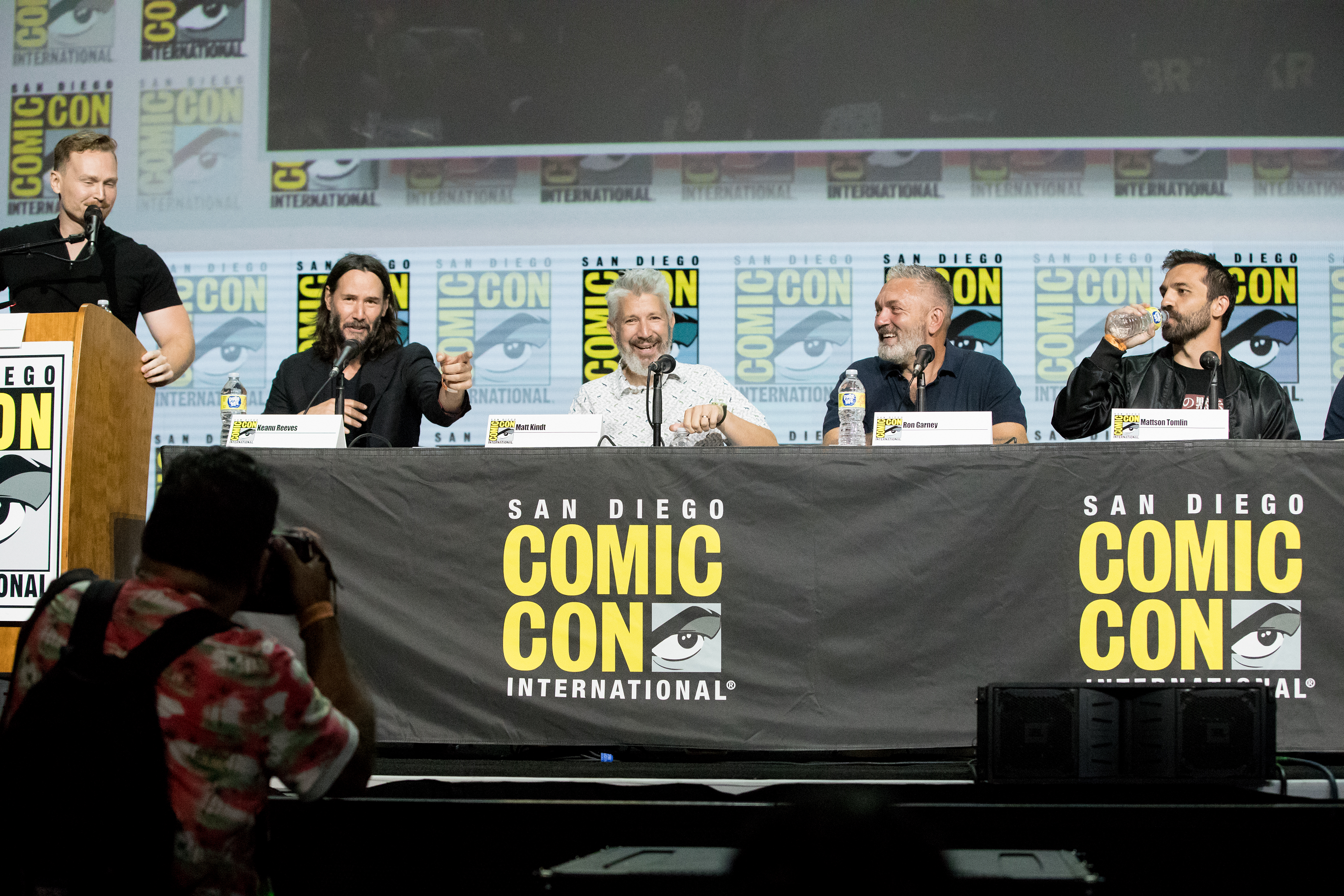 The panelists participated in an in-depth discussion of the BRZRKR universe, revealing never-before-seen details on where the franchise will go next. Creator Keanu Reeves revealed that multiple new BRZRKR projects, including new comic books, are in development, expanding the story beyond the initial 12 issues of the original series.

BOOM! Studios President, Development Stephen Christy announced that in addition to the feature film in development at Netflix, the BRZRKR anime series is also moving with Production I.G, the studio behind beloved series like Ghost in the Shell and Psycho Pass. Random House announced a new novel set in the BRZRKR universe, a first for the franchise. An unnamed, New York Times bestselling author will be co-writing the project with Keanu Reeves, with more details to be announced soon.

The post Boom Studios Brings Comics Back To San Diego Comic Con With BRZRKR appeared first on Age of The Nerd.