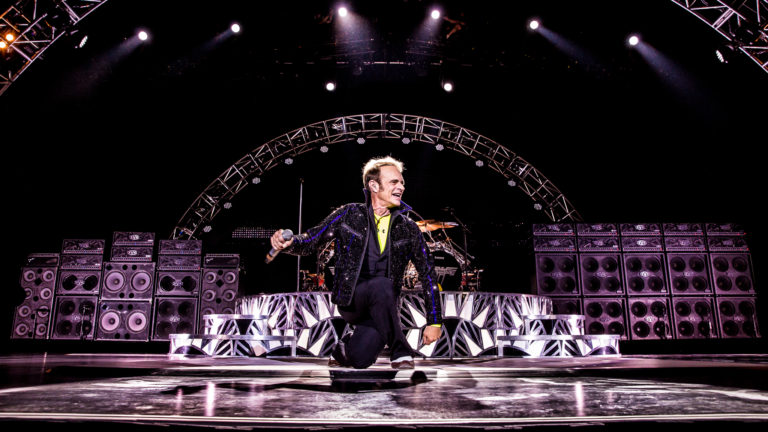 The track serves as a tribute to Van Halen

David Lee Roth has released another surprise single. Stream the all-new track “Nothing Could Have Stopped Us Back Then Anyway” now below. The song serves as a tribute to Van Halen. Earlier this month, the singer released “Pointing at the Moon” out of the blue.

The track is from a 2007 acoustic recording session with guitarist John 5 (Rob Zombie). Also involved were drummer Greg Bissonette and keyboardist Brett Tuggle, who appeared on Roth’s second solo LP Skyscraper (Warner Bros. Records, 1988). In a 2021 interview with Guitar World, John 5 said that the session had resulted in a full album’s worth of material.

The post David Lee Roth Drops Another Surprise Single “Nothing Could Have Stopped Us Back Then Anyway” appeared first on The Rock Revival.