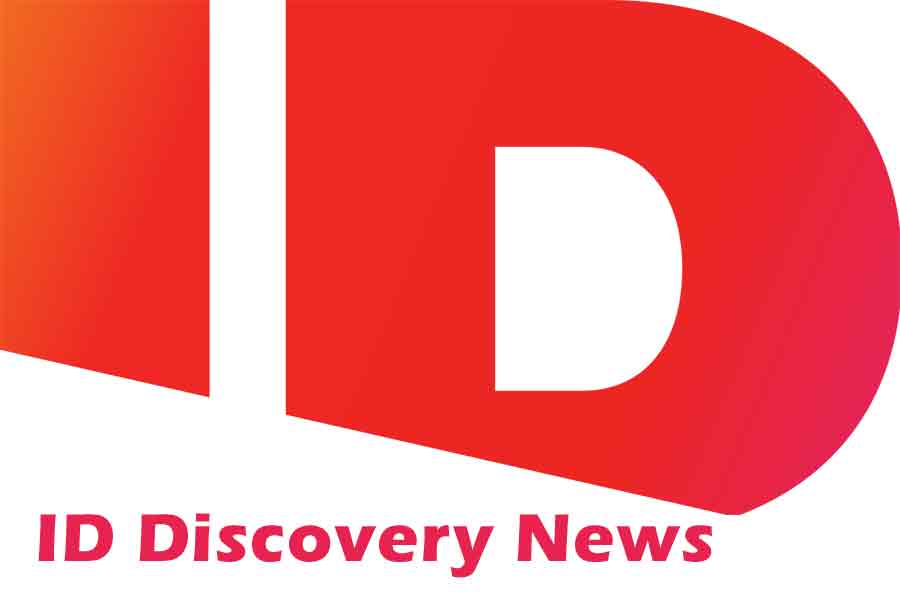 With anguished pleas from prisoners proclaiming their innocence, families across the country are tormented with an excruciating question: is their convicted loved one truly guilty or are they innocent serving unjust time behind bars? On a mission to uncover the truth behind these potential judicial missteps, retired homicide detective Chris Anderson and criminal defense attorney Fatima Silva team up once again with open minds and objective lenses to piece together the puzzling facts.

The two pore through evidence, interview key witnesses and consult previously overlooked experts to reveal the unbiased truth and ensure the right person is behind bars for the crime committed. Each episode culminates in an emotional reckoning with reality as Chris and Fatima either provide the families hope for an appeal or the crushing reality that their loved one is rightfully convicted of murder. A gut-wrenching new season of REASONABLE DOUBT returns to Investigation Discovery with 10 all-new cases beginning Tuesday, August 9 at 10/9c on ID. The fifth season will be available to stream in its entirety on discovery+ beginning October 12, along with previous seasons.

In the season five premiere of Reasonable Doubt, respected California probation officer Rodney Patrick McNeal gets a life sentence for murdering his pregnant wife in a fit of rage. With limited physical evidence, the conviction has never sat well with his family, who are convinced McNeal was wrongfully convicted. In a desperate, last-ditch appeal, McNeal’s daughter and sister have asked Chris and Fatima to take a second look at the case to see whether McNeal is an innocent man doing time for someone else or whether he is right where he belongs. The premiere episode, “Guiltless or Heartless,” premieres on August 9 at 10/9c on ID.

Additional investigations this season include the case of Laverne Fields, a woman convicted by a jury for murdering her husband as he lay in bed, despite her children insisting that he had died by suicide (“Prison Moms” premieres August 16); Joel Atkin, a 2009 fateful wrong turn that led to a petty argument and spur of self-defense that leaves one man dead and Atkin behind bars (“Bringing Guns to a Fist Fight” premieres August 30); Russell Holbrook, convicted of murdering Melissa Howard after a 10-year investigation and fighting to reclaim his innocence (“Murder Without Motive” premieres September 6); Garrett Arrowood, convicted of killing his aunt during a robbery gone wrong despite the family insisting that two con men were involved (“Aunts and Artifacts” premieres September 13); and more.

Reasonable Doubt is produced for Investigation Discovery by Painless Productions and RPR Media. 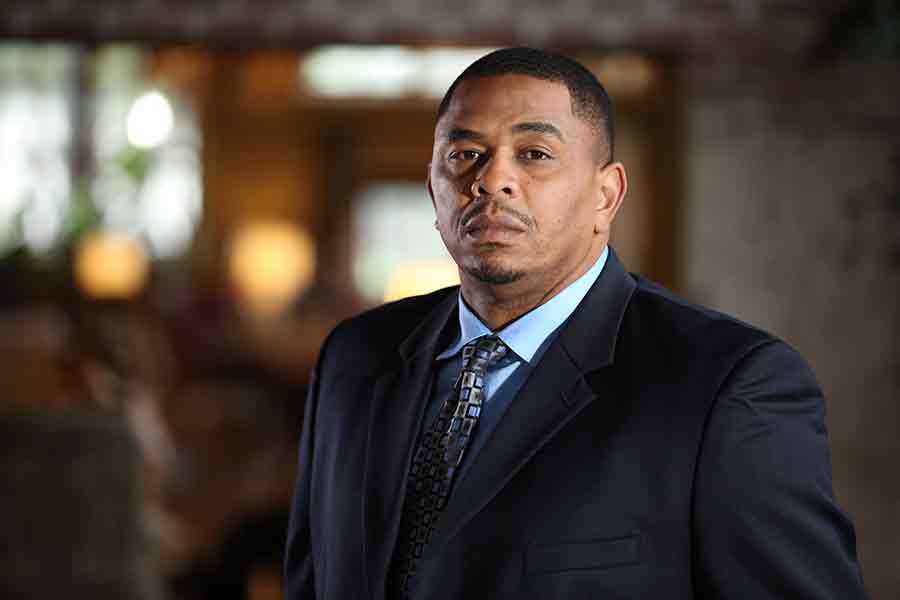 Detective Sergeant Chris Anderson is a retired homicide detective for the City of Birmingham Police Department, where he spent 17 years as an investigator and investigated more than 300 homicide cases during his 21-year tenure. Anderson spent several years as a fugitive unit supervisor, where he and his team were responsible for hunting down and apprehending violent fugitives. After retiring from the department, he worked with the District Attorney’s Office as a cold case investigator and also oversaw Birmingham’s Conviction Integrity Unit. An alumnus of Talledega College, Anderson has been teaching courses in the Criminal Justice Department since 2018 and was recently named the college’s new Chief of Police. Anderson grew up in Birmingham and credits his mother, also a retired Birmingham police sergeant, for his deep passion for police work and the compassion to pursue justice. 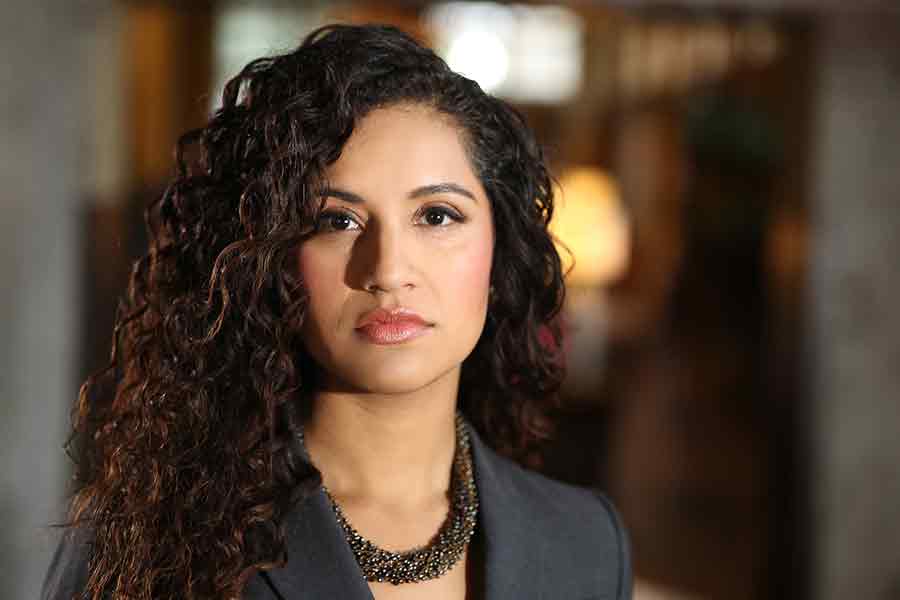 Fatima Silva is a dedicated criminal defense attorney. For the past 12 years, she has been fighting for people accused of crimes in courtrooms across the San Francisco Bay Area. After graduating from law school in New York, Silva returned to the Bay Area and joined The Law Offices of James McGrail, a criminal defense firm. She later went on to start Silva Law Firm where she continues to represent clients today. When she is not advocating in a courtroom, Silva teaches trial skills to high school students competing in local mock trial competitions. Silva strongly believes in giving back to her community and in her spare time, she volunteers with local non-profits focused on helping young people of color achieve higher education. Silva resides in California with her husband and son.