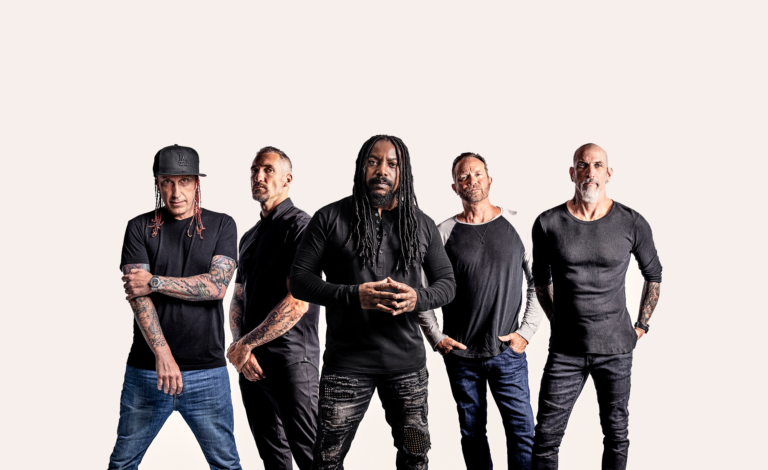 The run begins on September 10

Sevendust have announced the final leg of their Animosity Anniversary Tour. The run begins on September 10 at the Event Center at Harrah’s in Cherokee, NC and wraps up on October 1 at The Fillmore in New Orleans, LA. Tickets go on sale this Friday, July 8 at 10am local time via Sevendust.com. VIP experiences are on sale now.

On September 9, Sevendust will be a featured act at Blue Ridge Rock Fest in Danville, VA.

For the final leg, Sevendust have tapped Nonpoint, Bastardane, and Burden of the Sky.

Sevendust released their acclaimed third album Animosity in 2001. The record featured the hit songs “Praise” and “Angel’s Son,” the latter of which was a tribute to Lynn Strait of Snot who passed away tragically in a car accident in 1998. The album hit No. 28 on the Billboard 200 and No. 1 on the Billboard Independent Albums chart.