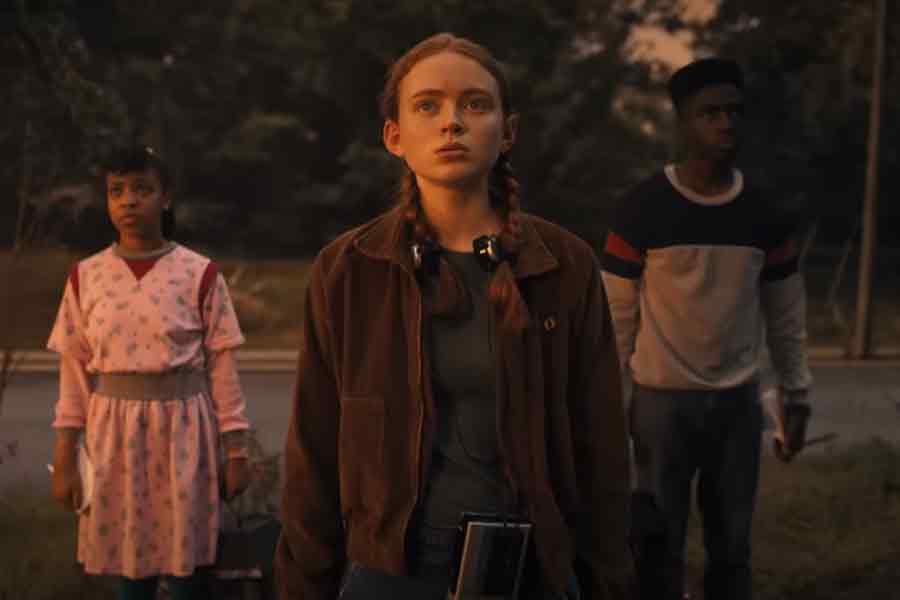 Starting off July with Metallica, mind fighting, and major character moments, season 4 Vol. 2 of Stranger Things proved to be an epic finale but one that has the fanbase very divided.

At the end of Vol. 1, we found our heroes about to face off against Vecna (Jamie Campbell Bower), this season’s latest and most powerful monster with an eerie connection to our main protagonists. Vol. 1’s twist was shocking, no doubt, and Vol. 2 promised even more hell-raising action and the unfortunate departures of certain characters.

With the trailer for Vol 2 even featuring Maya Hawke’s Robin saying that “things might not work out for us this time,” fans were already theorizing about which characters would not be surviving to season 5.  Vol. 2 had a lot to deliver on as four main plots were constantly and simultaneously progressing throughout Vol. 1. From Hopper (David Harbour), Murray (Brett Gelman), and Joyce (Winona Ryder) in Russia facing off against old monsters, to Jonathan (Charlie Heaton), Mike (Finn Wolfhard), Will (Noah Schnapp), and Argyle (Eduardo Franco) planning a rescue mission to save Eleven (Millie Bobby Brown). 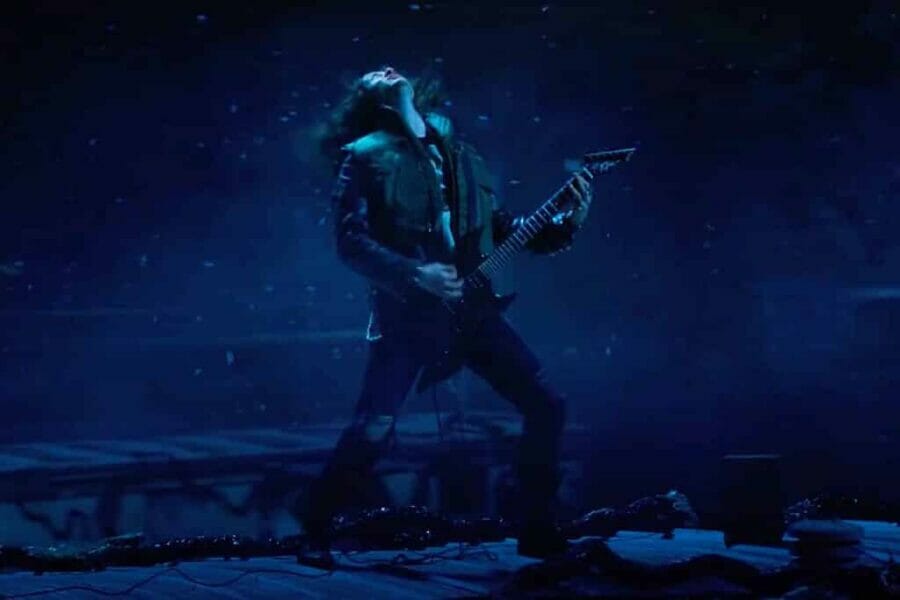 We also have the gang back at Hawkins preparing for battle, constructing a convoluted plan that involves some of the series’ most cinematic and heartbreaking moments. Eddie Munson’s (Joseph Quinn) final face-off with the demi-bats is particularly memorable.

As the directors said, everything planted from season 1, even before Stranger Things became a cultural phenomenon with a 270 million dollar budget, has been leading up to this precipice where our characters are facing the highest stakes leading into season 5.

Many fans have debated certain moments in the finale, especially the character deaths that may have fallen flat or just felt downright cruel.

Some fans are accusing the Duffer brothers and the writers of “plot armoring” their characters. Basically, refusing to kill characters that have been integral to the plot since the earlier seasons.  The finale proves you can’t please everyone, even after epic battles and beautifully performed emotional moments, especially from Caleb McLaughlin (Lucas) and Emmy contender Sadie Sink (Max).

Nevertheless, this season has proven to be one of the series’s best, with it being the most viewed premiere of any Netflix show ever. Vol. 2 broke similar records, bringing 220 million viewers to the finale.

Even if fans can’t agree on a collective opinion about Vol. 2, they can find agreement or rather disappointment in the long-anticipated wait for season 5, which will likely not hit Netflix until 2024.

In the meantime, Noah Schnapp and Jamie Campbell Bower have revealed minor details about season 5, including the significance of the boy who came back to life himself, Will Byers, who didn’t have a whole lot to do this season.

Aside from a resonating but also mixed reception seen with Mike, Will mostly stayed on the sidelines this season even though he was one of the main focuses of the first two seasons.

It’s expected that Stranger Things will come full circle as our main characters gear up again even after tragedy for the fight of their lives to save Hawkins. As Vecna said, it’s the beginning of the end.