The group is firing on a cylinders once again

Thundercat kicked off the evening’s festivities as the sun was still setting. The bassist’s solo material is a bit more chill that the stuff from his days as a member of Suicidal Tendencies, and it was a perfect way to start the show. All but one of the songs his set were taken from his GRAMMY® Award-winning 2020 album It Is What It Is.

Although the show was technically in New Jersey, MetLife Stadium is undoubtedly the New York market stop for any stadium tour. The Strokes hail from New York City, and frontman Julian Casablancas noted that this was a “hometown show” for the group. They fired things up with their hit “Last Nite” and ran through an 11-song set. Other highlights included “Juicebox,” “The Adults Are Talking,” “Reptilia,” and their smash hit “Someday.” They wrapped things up with 2001’s “Hard to Explain.”

Flea, Chad Smith, and the Prodigal Guitarist John Frusciante took the stage first of the Chili Peppers and launched into a lengthy jam to kick things off. It came to a furious halt which segued perfectly into the intro of the band’s 2002 hit “Can’t Stop.” Before frontman Anthony Kiedis, the trio of Flea, Smith, and Frusciante were deep in the pocket and it was clear that they are just as in sync as they’ve ever been.

The second song of the night “Dani California” serves as Frusciante’s true “welcome back” moment. The song is not only one of the band’s catchiest hits, it features some of Frusciante’s most dazzling guitar work. The track’s tasty licks culminate with a shredding solo that would have Hendrix himself out of his seat.

“Scar Tissue” slowed things down next, followed by “Here Ever After” from their latest LP of which the tour is named. They would go on to reveal three other tracks from the record, including the lead single “Black Summer.” The band has a body of work rivaled by very few. While they have a slew of career-spanning hits to chose from, the Chili Peppers are showcasing their new album and staying current. Even though they could, they’re refusing to use their back catalogue as a crutch.

When Frusciante ripped into the wild opening riff of “Snow (Hey Oh),” the stadium erupted. Sure, it’s a great fucking song – but to see and hear John playing it live again was something for the senses to behold. The gorgeous opening intro “Soul to Squeeze” garnered a similar reaction from the audience. It felt like an imaginary warm blanket had been draped over the crowd. Damn, it’s good to have this man back.

Flea is still Flea. Sporting some wild multi-colored dyed hair, the legendary bassist was cranking out some funky bass lines and running around the stage. Anthony Kiedis sounded great, and the almost 60-year-old looks better than most. Drummer Chad Smith was tack-sharp and served as an anchor for the group’s improvisational jams.

The calm “Californication” was a sharp contrast to “Give It Away” which followed. Perhaps the group’s signature anthem, it closed out the set but left the packed house wanting to be given just a bit more. Sure enough, the group returned for a two-track encore of “Under the Bridge” and “By the Way.”

Despite releasing an all-new studio album back in April, Red Hot Chili Peppers have confirmed that another new record Return of the Canteen Dream is on the way. It arrives on October 14 via Warner Records and will be available on double vinyl, CD, cassette, and digital download. Fans can pre-order the album now HERE.

“We went in search of ourselves as the band that we have somehow always been,” the band said in a statement. “Just for the fun of it we jammed and learned some old songs. Before long we started the mysterious process of building new songs. A beautiful bit of chemistry meddling that had befriended us hundreds of times along the way. Once we found that slip stream of sound and vision, we just kept mining. With time turned into an elastic waist band of oversized underwear, we had no reason to stop writing and rocking. It felt like a dream. When all was said and done, our moody love for each other and the magic of music had gifted us with more songs than we knew what to do with. Well we figured it out. 2 double albums released back to back. The second of which is easily as meaningful as the first or should that be reversed. Return of the Dream Canteen is everything we are and ever dreamed of being. It’s packed. Made with the blood of our hearts, yours truly, the Red Hot Chili Peppers.”

To date, the Chili Peppers have sold 80 million albums worldwide. Their music has earned them six GRAMMY® Awards throughout their career. In 2012, the band was inducted into the Rock and Roll Hall of Fame. 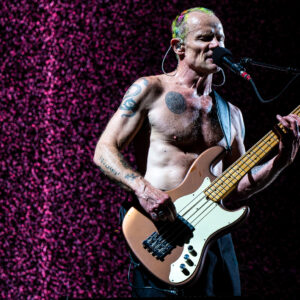 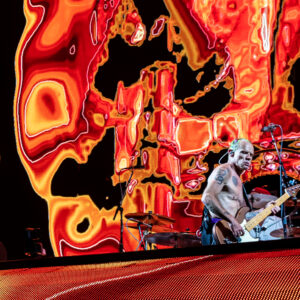 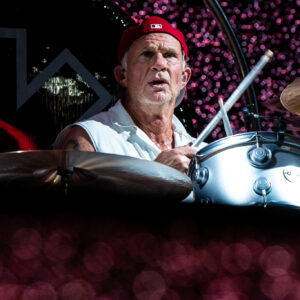 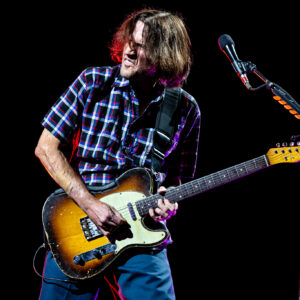 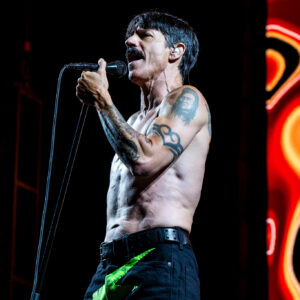 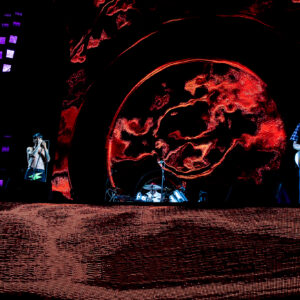 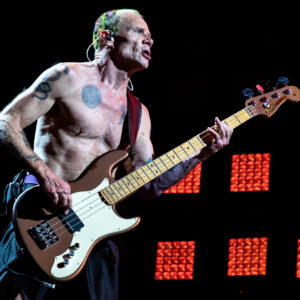 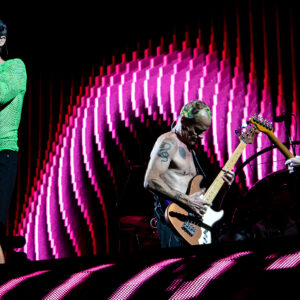 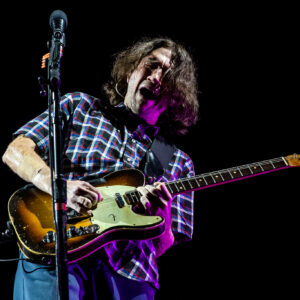 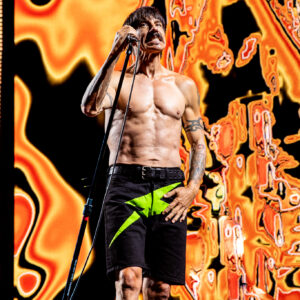 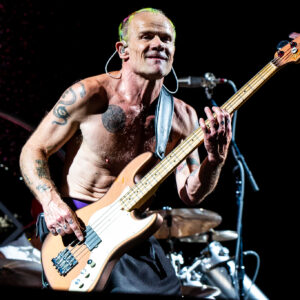 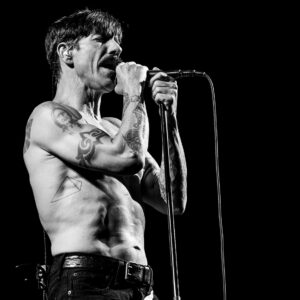 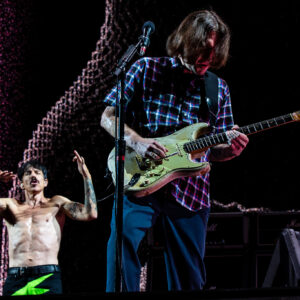 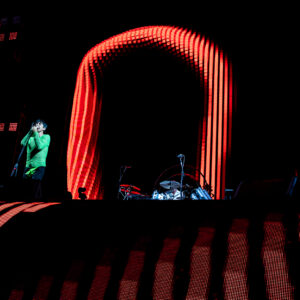 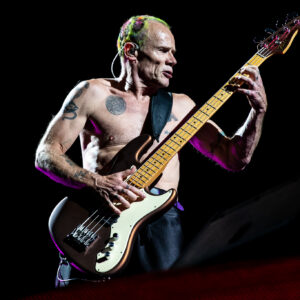 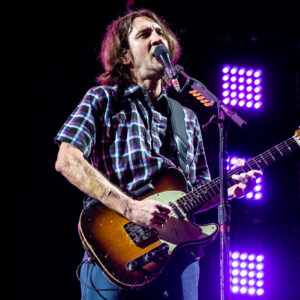 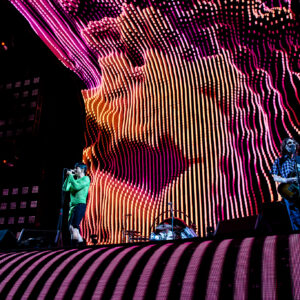 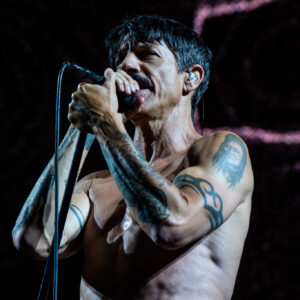 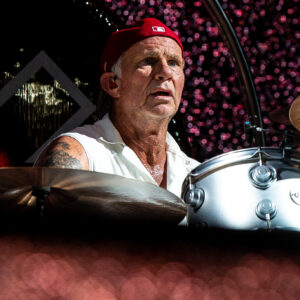 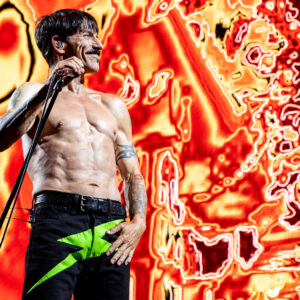 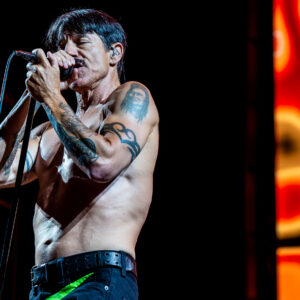 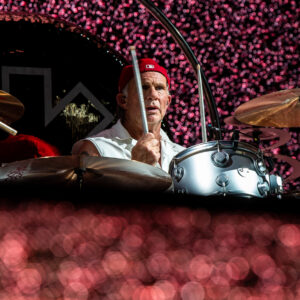 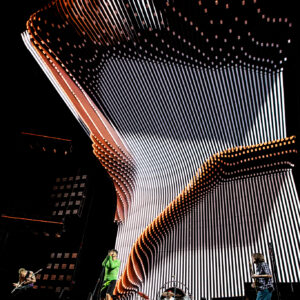 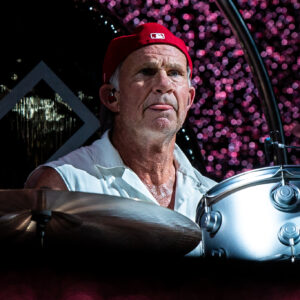 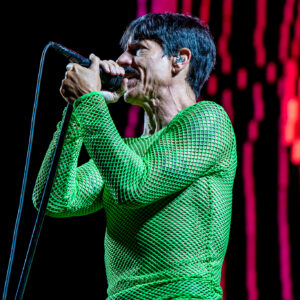 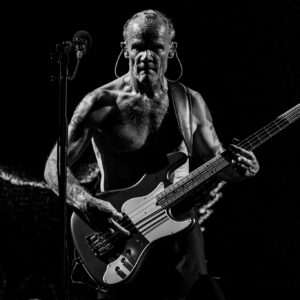