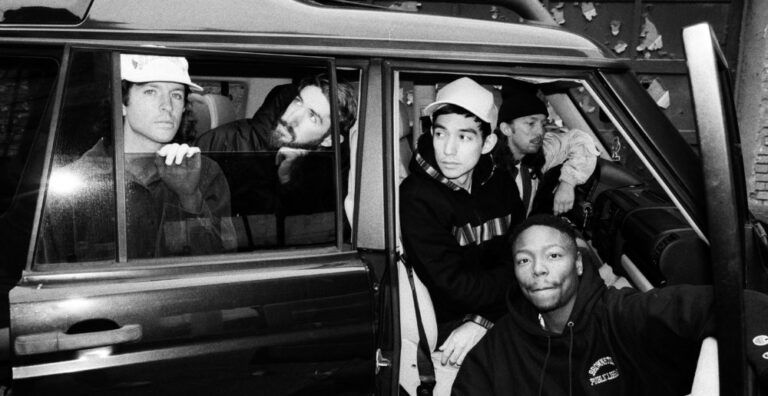 Turnstile have parted ways with founding guitarist Brady Ebert. The band broke the news in a story on their official Instagram account. Ebert co-founded the Baltimore hardcore band in 2010 along with vocalist Brendan Yates, bassist Franz Lyons, and drummer Daniel Fang in 2010.

“Turnstile and guitarist Brady Ebert are parting ways,” the statement began. “We are deeply grateful for our time together. Our love for him continues and we wish him nothing but the best moving forward.”

Earlier this year, Ebert performed with Turnstile for their Tiny Desk (Home) Concert in January and at their appearance on Jimmy Kimmel Live! in March. In May, Ebert did not appear with the band on The Tonight Show with Jimmy Fallon. Instead, Take Offense guitarist Greg Cerwonka filled in. According to BrooklynVegan, Cerwonka had been filling in for Ebert for the band’s spring North American tour.

Turnstile have another fall North American run slated to start on October 3 at The Brooklyn Mirage in New York City.