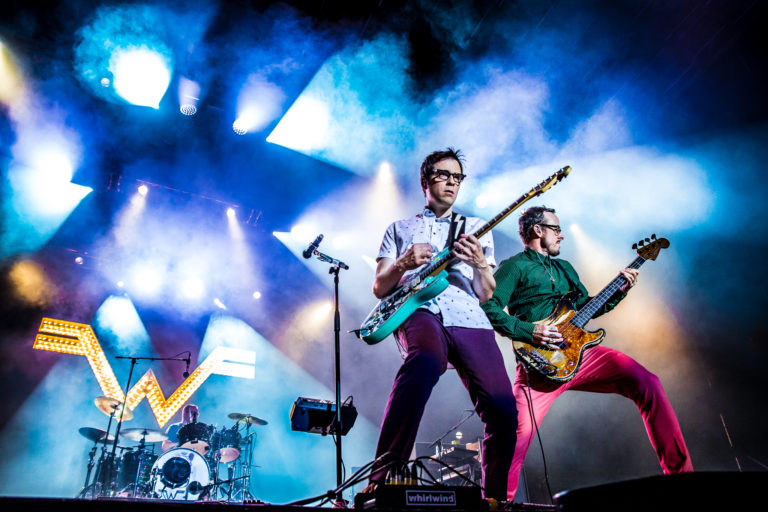 Weezer have cancelled their upcoming Broadway residency. The move comes as a result of “low ticket sales” and “high expenses,” according the band. The group was slated to start the five-night run at the Broadway Theatre on September 13.

“I’m very sorry to be telling you this now after we’ve already invested so much time, thought, and emotion,” frontman Rivers Cuomo said in a post on his official Discord. “Extra apologies to those of you who cleared schedules and made travel plans to be with us. I loved where we were going and I hope we can find a way to resurrect our vision.”

The Broadway residency was going to promote SZNZ, a four-EP project set for release throughout the year to coincide with each season. Each night’s show was going to correspond with a different season’s EP, with the band reaching deep into their catalog to play a unique set of Weezer classics, many of which have not been played in years. The fifth night would have been a mix of all the songs from SZNZ and Weezer fan favorites from the previous four nights.