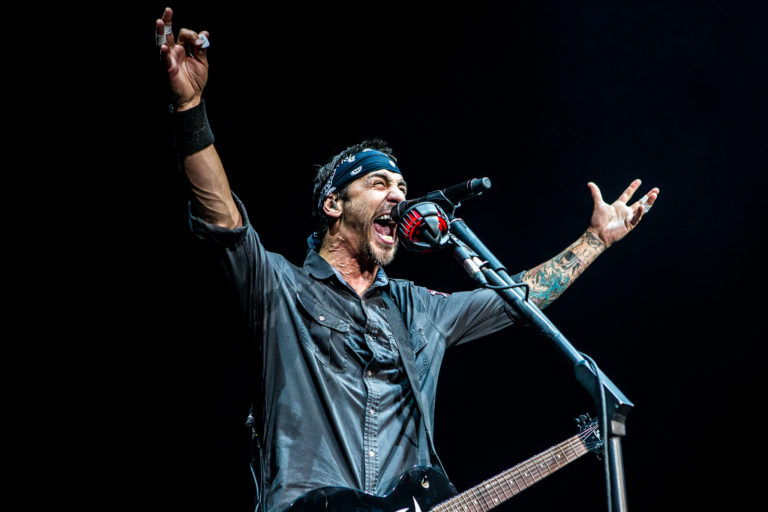 It is the band’s first new material since 2018

Godsmack have premiered their brand new single “Surrender.” The track is the first taste of their upcoming eighth studio album. Stream the official audio below now.

The band has toured sporadically lately, but the band is likely to announce a full tour to support the album in 2023.

Godsmack’s last album was When Legends Rise which was released in 2018 via their long-time label BMG. The record hit No. 1 across Billboard’s Top Rock, Top Hard Rock, and Top Alternative Albums charts. To date, they are one one of the best-selling hard rock acts of their generation.