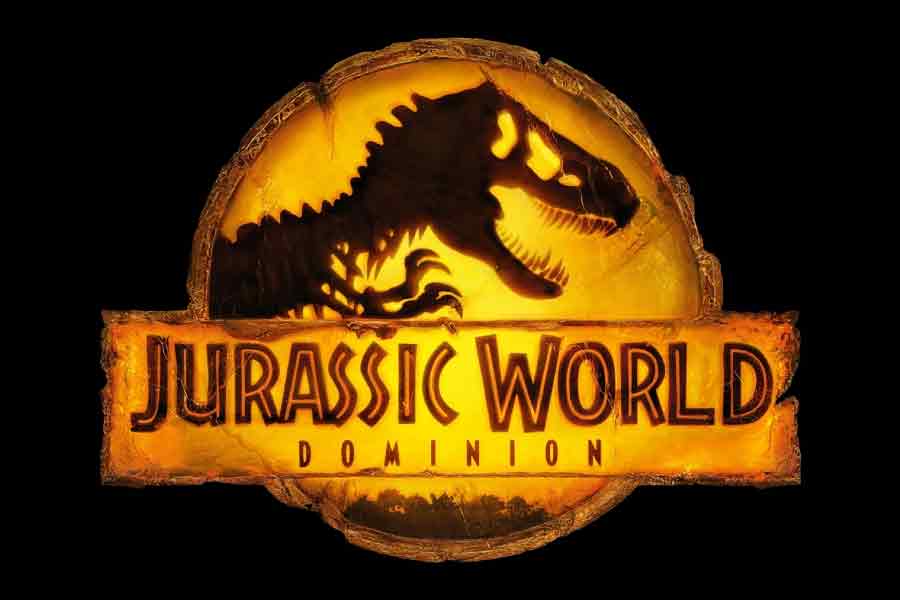 Despite grossing almost 1 billion dollars at the box office, Jurassic World: Dominion proves to be just as generic as any other CGI-clustered summertime blockbuster. The latest installment in the Jurassic World trilogy will most likely (and hopefully) be the last Jurassic World film. It follows Owen Grady (Chris Pratt) and Claire Dearing (Bryce Dallas Howard) as they navigate an unstable, treacherous new normal with dinosaurs now roaming the Earth alongside humans.

Dinosaurs are more of a secondary problem to Owen and Claire as they retain responsibility for Maisie Lockwood (Isabella Sermon), a young girl whose mother made shocking genetic discoveries before her unfortunate death. With Maisie’s mother out of the picture, scientists working for Biosyn, a genetic engineering company, are hunting for Maisie’s whereabouts.

Meanwhile, audiences are treated to familiar faces as Ellie Sattler (Laura Dern), and Alan Grant (Sam Neil) are enlisted to stop an outbreak of Jurassic insects that are suspiciously linked back to Biosyn. After briefly reconnecting, the two immediately go after Biosyn, which just so happens to include Dr. Ian Malcolm (Jeff Goldblum) in their staff.

On each party’s adventure, they eventually intersect and team up with pilot Kayla Watts (DeWanda Wise) and another anti-Biosyn insider scientist Ramsay Cole (Mamoudou Athie). Together, our original Jurassic Park cast and the next generation of Jurassic World characters must team up and, of course, escape the clutches of deadly dinosaurs as well as corrupt corporations.

If this sounds like the most contrived, overdone, action movie plot, that’s because it is. Despite Dominion’s best efforts to utilize nostalgia by bringing back the old cast members to cover up their loose plot and atrocious writing, the audience, even the most hardcore Jurassic Park fans are left feeling underwhelmed and misguided by a movie that doesn’t care about it’s plot as much as it wants you to care about coming back to the theater to see it again.

Again, the box office numbers don’t lie and with a 77% audience score on Rotten Tomatoes (despite the critic’s score showing a 29%), it’s safe to assume that fans of mindless entertainment action movies may have considered a rewatch. In between dinosaur battles and scares, the story feels like filler as we watch the same characters who graced the screen nearly 30 years ago go through the motions of the same old high-stakes adventure that may satisfy the audience’s need for nostalgia, but offers nothing to the expansive world of Jurassic Park.

This is a shame, as the initial idea of dinosaurs hunting alongside humans offers a lot of potential on paper but must be translated onto the screen with passion and tenacity, something that seemed to slip through the scriptwriter’s fingertips. In addition to the lackluster writing, the performances, even from the original cast, provide no significant depth to any of the characters and leave them static in their development, therefore decreasing their relevance to the plot.

The dinosaurs, which once were one of the most fascinating elements surrounding the franchise, now look outdated and unrealistic even in 2022. The film tries to distract from the mediocre CGI by showcasing many baby dinosaurs and introducing us to Owen’s trusty raptor Blue’s new offspring. Still, this attempt to blind audiences with cuteness isn’t enough to veer viewers away from the inconsistencies of dinosaurs, how they’re portrayed, how they seem to come out of nowhere, and of course, how is it possible that they look unbelievably fake?

Dominion may have won at the box office, but it ultimately failed to win over any new or old Jurassic Park fans. Launching a once-beloved franchise into a deplorable state with no room left for substantial storytelling or intricate world-building. We’ll just have to hope that Hollywood lets this franchise go extinct.