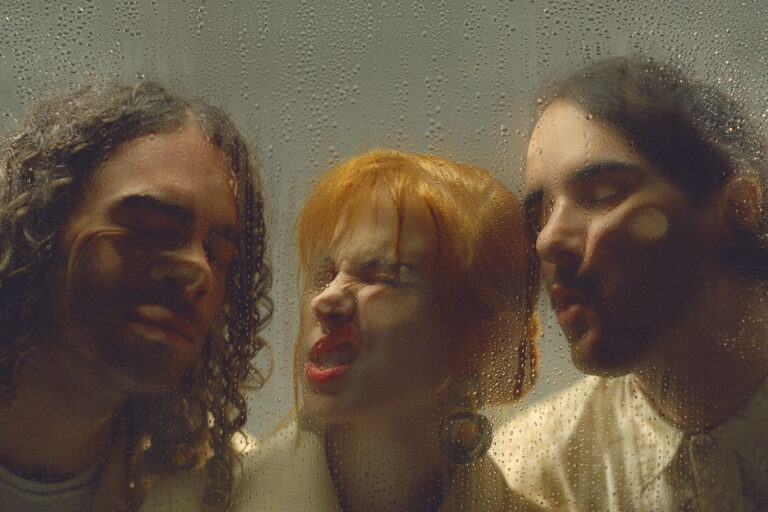 Paramore have announced their new album This Is Why. The highly-anticipated LP is due out on February 10 via Fueled By Ramen. The group has also revealed the official music video for the albums title track. It was directed by Brendan Yates. Stream the clip now below.

Fans can pre-order This Is Why now HERE. The album will be available on CD, vinyl, cassette, and digital download. An exclusive green vinyl edition as well as various colored t-shirt bundles are also available.

Recently, Paramore announced their return to the road with a series of intimate performances throughout North America this fall. Produced by Live Nation, the band’s first outing since 2018 kicks off in Bakersfield on October 2 and makes stops across theaters in Omaha, Chicago, Toronto, and Atlanta as well as festival appearances at Austin City Limits, When We Were Young and Corona Capital Festival before wrapping up in St. Augustine on November 16. These select shows offer fans a once in a lifetime opportunity to see Paramore in a range of intimate venues.

Tickets are onsite now via paramore.net.

Paramore released their fifth album After Laughter in 2017 via Fueled By Ramen. The LP peaked at No. 6 on the Billboard 200, and hit No. 1 on Billboard’s Top Rock and Top Alternative Albums charts. Back in January, NME revealed that the band was back in the studio working on a new “guitar-heavy” album.

The post Paramore Announce New Album ‘This Is Why,’ Premiere Title Track appeared first on The Rock Revival.

Haley Williams New Album Paramore Rock News This Is Why