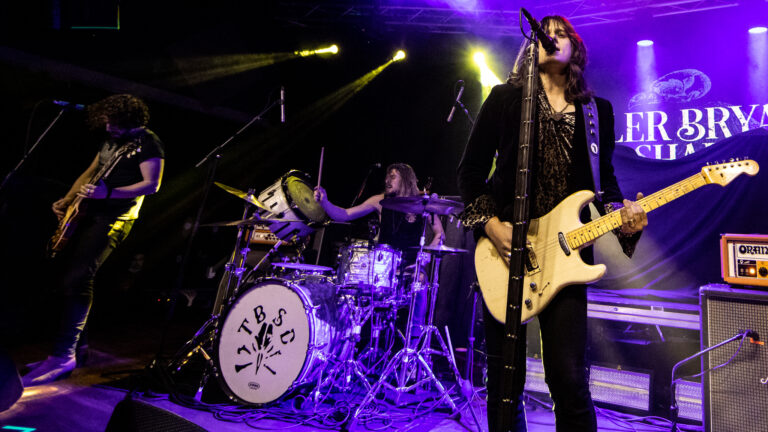 Tyler Bryant & The Shakedown are back with a brand new single “Ghostrider.” The track is the second single from the band’s forthcoming studio album Shake The Roots which arrives on September 9 via Rattle Snake Records. Stream the official music video below now.

Tyler Bryant & The Shakedown’s new album will be available on CD, vinyl, and digital download. Pre-order the album now HERE and pre-save for streaming HERE. The band will be playing select headlining shows throughout the fall before setting sail on the Monsters of Rock Cruise next spring.