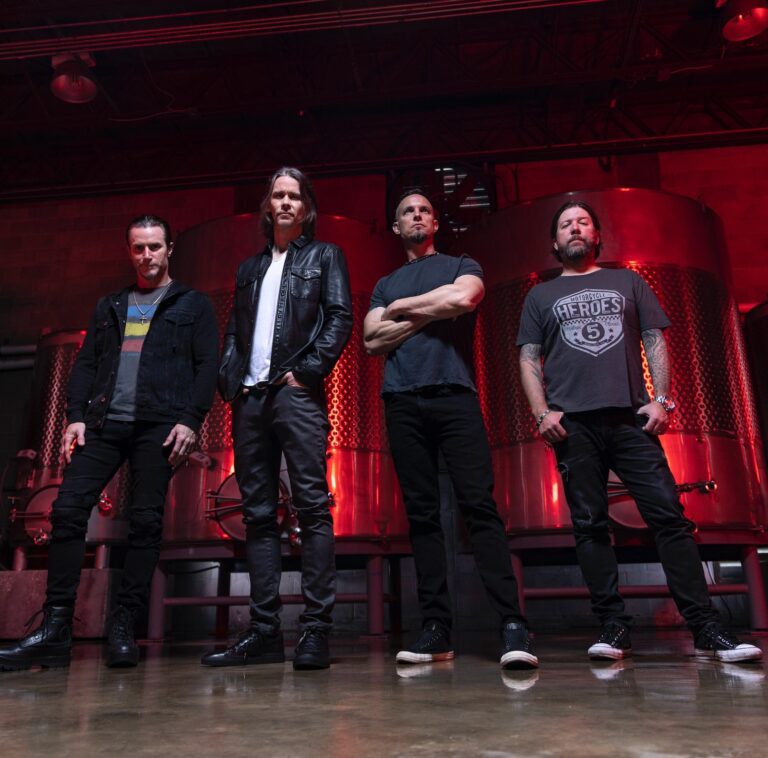 Alter Bridge have unleashed a new single “This Is War.” The track is from their forthcoming album Pawns & Kings which arrives October 14 via Napalm Records. The band collaborated with Wayne Joyner for the visuals in the lyric video. Stream the official clip below now.

The band’s seventh studio outing Pawns & Kings is comprised of 10 all-new epic tracks that are sure to garner the band new fans around the globe while satiating their fervent supporters that have been patiently waiting for new music from the band. Pawns & Kings found Alter Bridge reuniting with longtime collaborator and producer Michael “Elvis” Baskette to create a collection of memorable new additions to band’s impressive catalog.

Early next year, Alter Bridge are embarking on an extensive North American tour to promote the record.

The trek kicks off on January 25 at the Seminole Hard Rock in Tampa, FL and wraps up on April 1 at the Yaamava Theater at Yaamava Casino Resort in Highland, FL. Mammoth WVH, Red, and Pistols at Dawn will serve as special guests on select dates.

Tickets and VIP Packages are on sale now HERE.

The post Alter Bridge Unleash New Single “This Is War” appeared first on The Rock Revival.