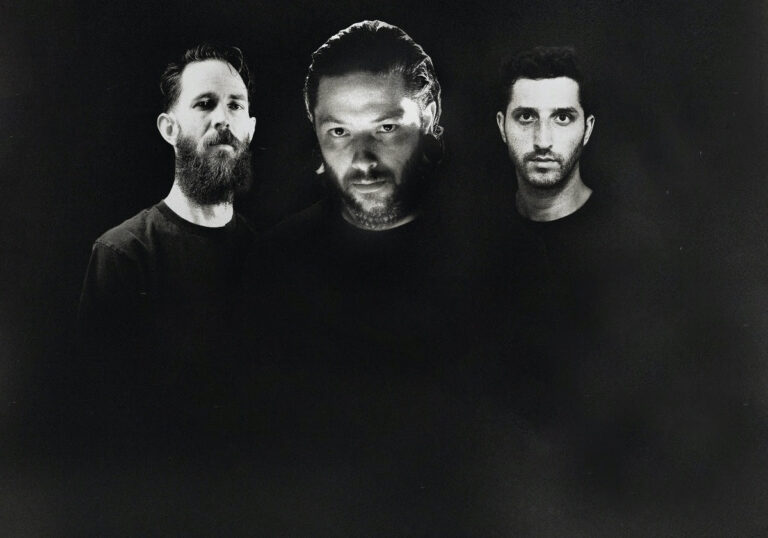 Chelsea Grin have unleashed the music video for their new song “Forever Bloom.” The track features a very special guest appearance from the late Trevor Strnad of The Black Dahlia Murder. Stream the official clip now below.

“‘Forever Bloom’ is a fast-paced song with a whimsical edge to it, paying homage to some of our metal roots,” says Chelsea Grin guitarist Stephen Rutishauser. “The video accompaniment should let you know that it isn’t all evil and darkness in the world of metal. Of course, we were very grateful to have our friend Trevor feature on this song — RIP to a legend.”

The band’s forthcoming LP Suffer In Hell will be released globally on November 11. It is the first installment of a double-album, with the second part Suffer In Heaven following on March 17, 2023. Pre-orders are available now here. Pre-order bundles include limited edition vinyl variants (only 500 produced) and a new merch line.

Chelsea Grin have teamed up with Shudder – AMC Network’s horror streaming platform hosting original, indie, and mainstream horror titles. Fans who pre-save and/or pre-add the new album Suffer In Hell will be entered for a chance to win a one-year subscription to Shudder. Also, Shudder’s new original film V/H/S 99 releases on October 20.

Since forming in 2007, Chelsea Grin have released two EPs and five full-length albums, each of which has charted on Billboard, including 2018’s Eternal Nightmare, 2016’s essential Self Inflicted, and 2014’s genre game-changer Ashes To Ashes. Always keeping the audience engaged, Chelsea Grin unleashe a unique onslaught of both technical and aggressive riffage.