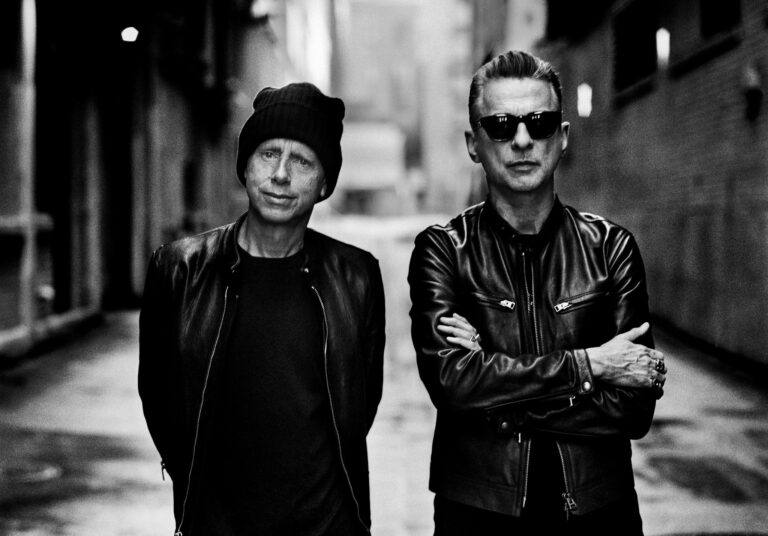 ‘Memento Mori’ is slated to arrive next spring

Depeche Mode are back with a brand new studio album. While it doesn’t have an exact release date yet, Memento Mori is slated to arrive some time next spring via Columbia. It is the follow-up to their 2017 LP Spirit.

The new album is their first effort since the death of long-time keyboardist Andy Fletcher.

“We started work on this project early in the pandemic, and its themes were directly inspired by that time,” said Martin Gore. “After Fletch’s passing, we decided to continue as we’re sure this is what he would have wanted, and that has really given the project an extra level of meaning.”

Dave Gahan added, “Fletch would have loved this album. We’re really looking forward to sharing it with you soon, and we can’t wait to present it to you live at the shows next year.”

To support the album, Depeche Mode are embarking on a massive world tour. The North American leg kicks off on March 23, 2023, at Golden 1 Center in Sacramento, CA. The European run begins on May 16 at Ziggo Dome in Amsterdam, Netherlands. Tickets on sale starting this week. For full tour routing and ticket details, please visit depechemode.com.