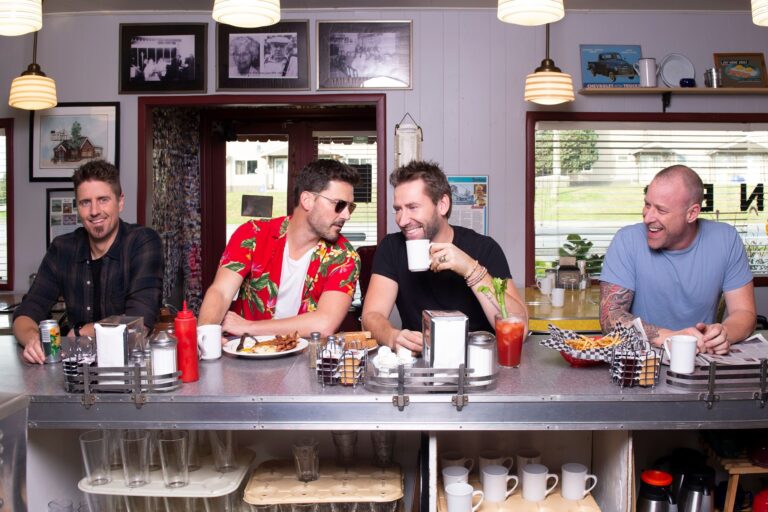 Nickelback have premiered the official music video for their new single “Those Days.” The track is the second single from the band’s forthcoming studio album Get Rollin‘ which arrives on November 18 via BMG. Stream the official clip below now.

Next month, the band will be playing a handful of intimate club shows. The special “One Night Only” run kicks off on November 15 at HISTORY in Toronto, ON. The band will also headline 95.9 WRAT’s Nutcracker Ball at the Starland Ballroom in New Jersey.

Nickelback’s last album was 2017’s acclaimed Feed The Machine. Arguably the band’s heaviest effort, the album peaked at No. 5 on the Billboard 200 and No. 2 on the Canadian Albums Chart. The record also topped the Billboard Top Hard Rock Albums chart.

The post Nickelback Premiere Music Video For “Those Days” first appeared on The Rock Revival.

The post Nickelback Premiere Music Video For “Those Days” appeared first on The Rock Revival.