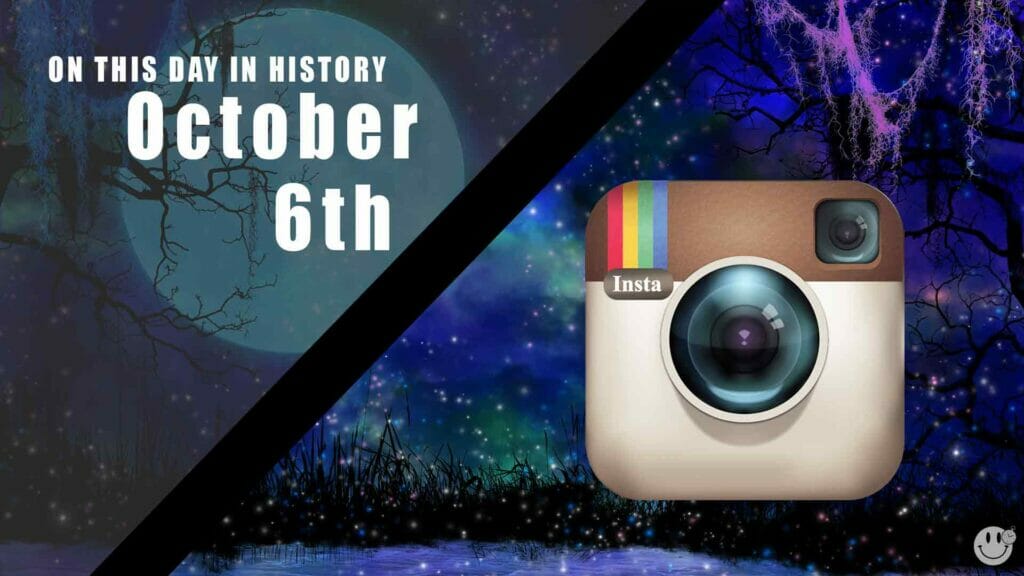 1876 – The American Library Association was founded.

1927 – Opening of The Jazz Singer with its Vitaphone sound-on-disc system in New York City.

1985 – Jem and the Holograms debuted in syndication