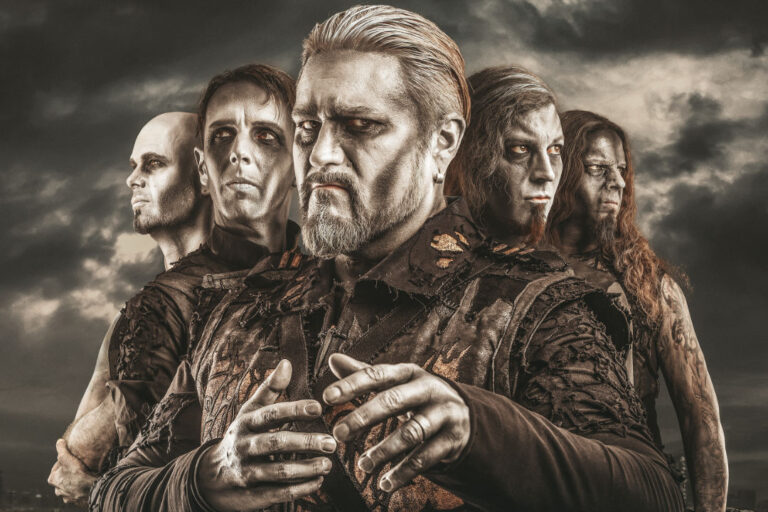 The band will perform in New York and Montreal

Powerwolf have announced their first-ever North American tour dates. The band will finally be making their way across the Atlantic early next year for two shows in New York and Montreal. Tickets for both dates go on sale this Friday, October 7 at 10am local time HERE.

“North America, your calls over the years have not gone unheard,” the band said in a statement. “The holy heavy metal mass will finally be celebrated next year for the very first time in New York City and Montreal! Let’s make sure that it will be an experience that neither you, nor we as POWERWOLF will ever forget!”

The German power metal titans released their last studio album Call of the Wild back in 2021. The record peaked at No. 2 on the German Albums Chart. Earlier this year, the band released a live stream called The Monumental Mass – A Cinematic Metal Event.