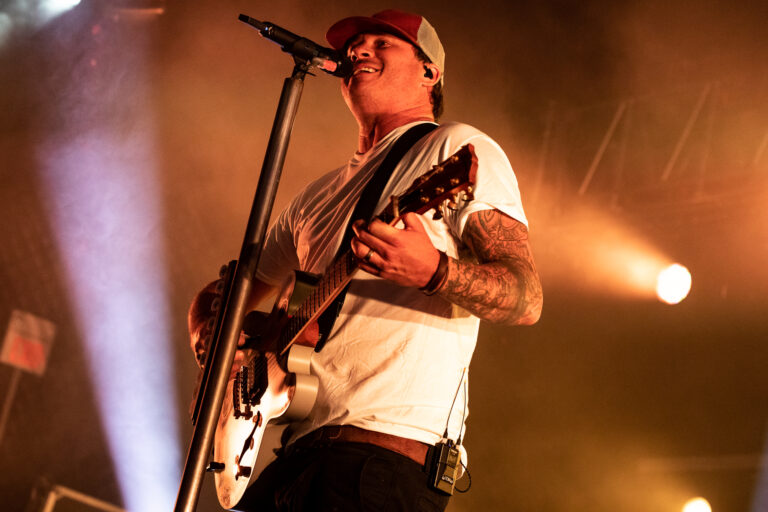 The news was revealed on the radio station Q101 Chicago

“Tom DeLonge has rejoined blink-182 and they are coming to the United Center,” Hanson stated. The United Center is the sports and entertainment arena in Chicago. If the band is confirmed to play the United Center, the show is most likely part of a full North American arena tour.

blink-182 parted ways with DeLonge back in January of 2015. The band recruited Alkaline Trio frontman Matt Skiba to fill in.

“We were all set to play this festival and record a new album and Tom kept putting it off without reason,” the band said in a statement at the time. “A week before we were scheduled to go in to the studio we got an email from his manager explaining that he didn’t want to participate in any Blink-182 projects indefinitely, but would rather work on his other non-musical endeavors. “No hard feelings, but the show must go on for our fans.”

“To all the fans, I never quit the band,” DeLonge said on his social media. “I actually was on a phone call about a blink-182 event for New York City at the time all these weird press releases started coming in. Apparently those releases were ‘sanctioned’ from the band. Are we dysfunctional, yes. But, Christ.”

The post Report: Tom Delonge Is Back in Blink-182, Band Is Planning an Arena Tour appeared first on The Rock Revival.