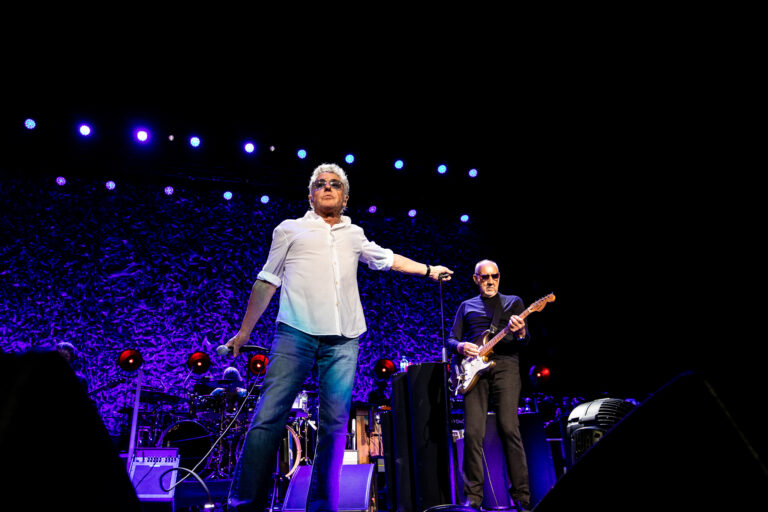 The rock icons pulled material from eight of their albums

Last night, The Who rolled through Long Island on the second North American leg of their 2022 Hits Back! Tour. The band performed for a packed house at the fairy new UBS Arena – a stunning state-of-the-art venue that holds nearly 20,000 fans for concerts.

The audience was greeted with an opening performance from Barenaked Ladies frontman Steven Page. The singer-songwriter was accompanied by another guitarist and a cellist. The trio treated fans to a seven-song set that featured several Barenaked Ladies hits plus some of Steven’s solo material. Highlights included beautiful renditions of “It’s All Been Done,” “Jane,” “The Golden Age of Doubling Down,” and more.

Legendary rockers Roger Daltrey and Pete Townshend – The Who – strolled onto the stage accompanied by the rest of their band and a full orchestra. The crowd roared at the sight of rock royalty. Right off the bat, Townshend decided to have a little fun with the Long Island crowd, a stone’s throw a way from New York City.

He asked, “Queens? Is this Queens?”

The most fans chuckled. Perhaps some were offended, but that’s just the New York way.

The kicked off their set with “Overture” from their multi-platinum watershed album Tommy. The band would focus on that record the most, performing six songs in all from the record. They stuck with it for the next few tracks. The crowd erupted with they heard the unmistakable opening notes of “Pinball Wizard.”

After only two or three songs, someone in the crowd yelled out, “Magic Bus!” It’s an excellent tune from The Who and it would have been nice to hear. Sadly, that fan did not get their wish. However, the group proceeded to bust out a bevy of hits from their storied catalog.

After several Tommy cuts, The Who began to sprinkle in other gems. They rolled out their signature rocker “Who Are You” and followed it up with their boundary-pushing “Eminence Front” from their foray into new wave in 1982. Midway through the set, the group stripped things down to just the immediate rock band and cranked out hits like “Won’t Get Fooled Again,” their seminal ballad “Behind Blue Eyes,” and more.

Eventually, The Who were rejoined by the orchestra to bring the show home. Starting off with “The Real Me,” this segment focused on the band’s 1973 smash Quadrophenia. Perhaps the highlight here was “Love, Reign O’er Me.” The track sounds absolutely massive with a live orchestra, which also provides an even more hauntingly beautiful depth to the song.

They wrapped things up with the seminal smash “Baba O’Riley.”

With the crowd on their feet, the Rock and Roll Hall of Famers returned to the stage for one final encore. The pulled out their cover of Mose Allison’s “Young Man Blues.” The song hadn’t seen the light of day in their set since 2014. It was a special treat to conclude a very special evening with one of rock music’s greatest groups ever.

The Who Hits Back! Tour rolls on through November 5. The trek wraps up with back-to-back performances at Dolby Live at Park MGM in Las Vegas. Tickets for all upcoming shows are on sale now HERE.

The Who – Live Photo Gallery: 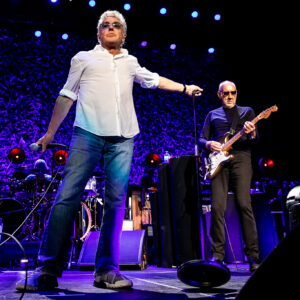 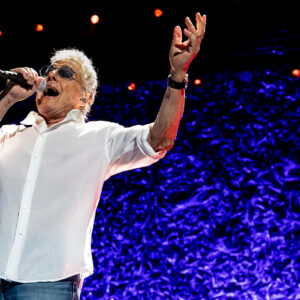 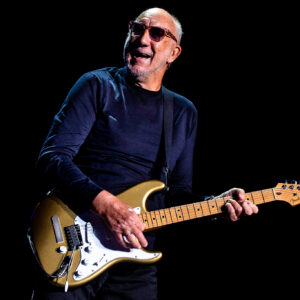 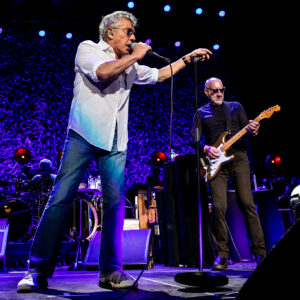 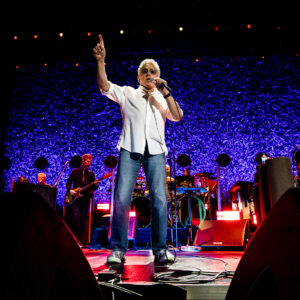 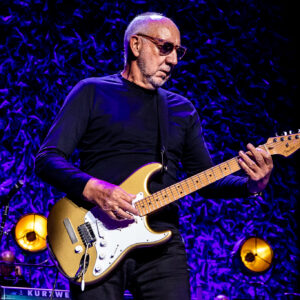 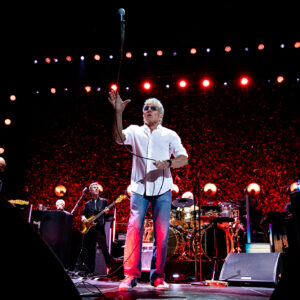 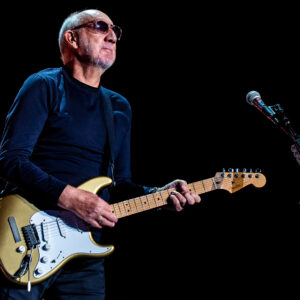 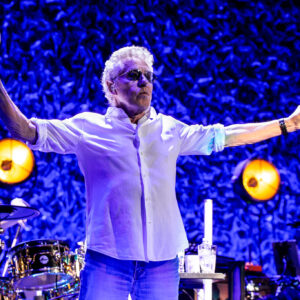 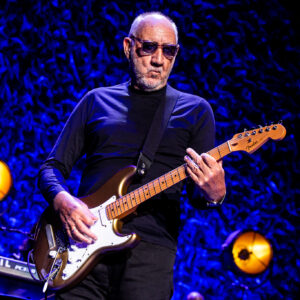 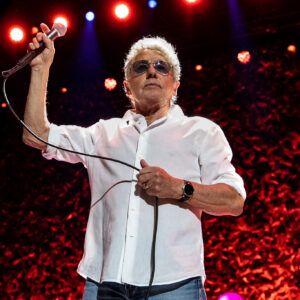 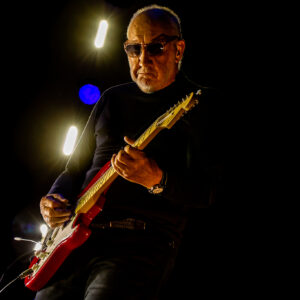 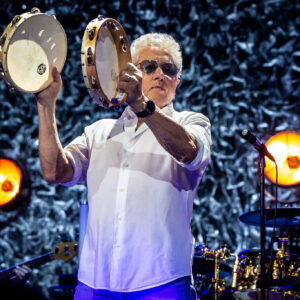 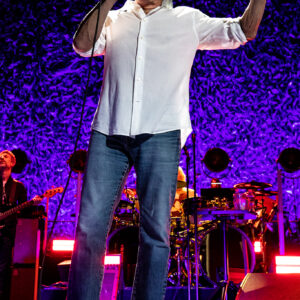 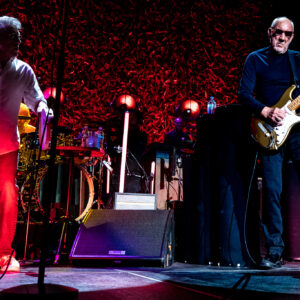 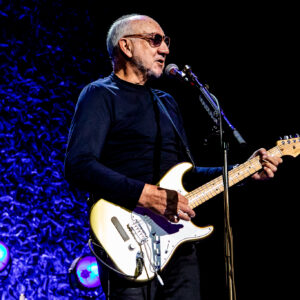 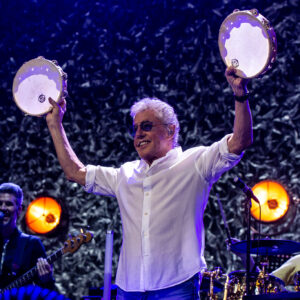 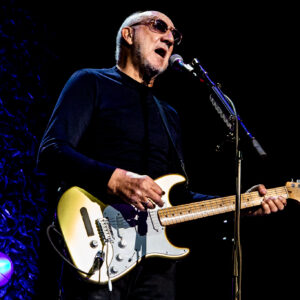 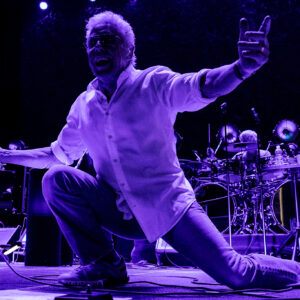 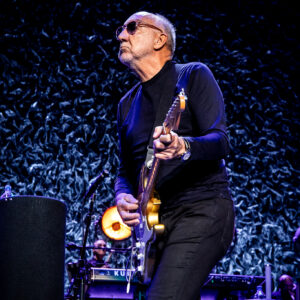 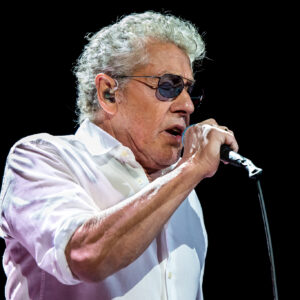 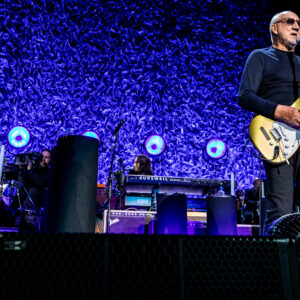 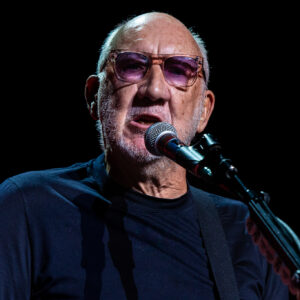 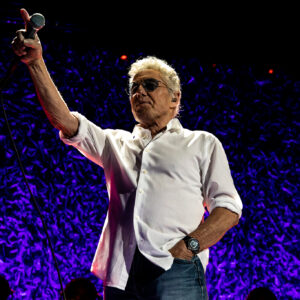 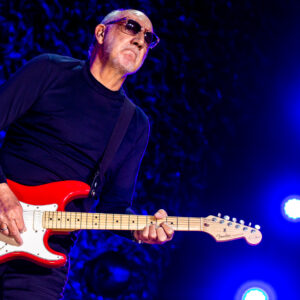 The post The Who Break Out Classics at UBS Arena in New York appeared first on The Rock Revival.