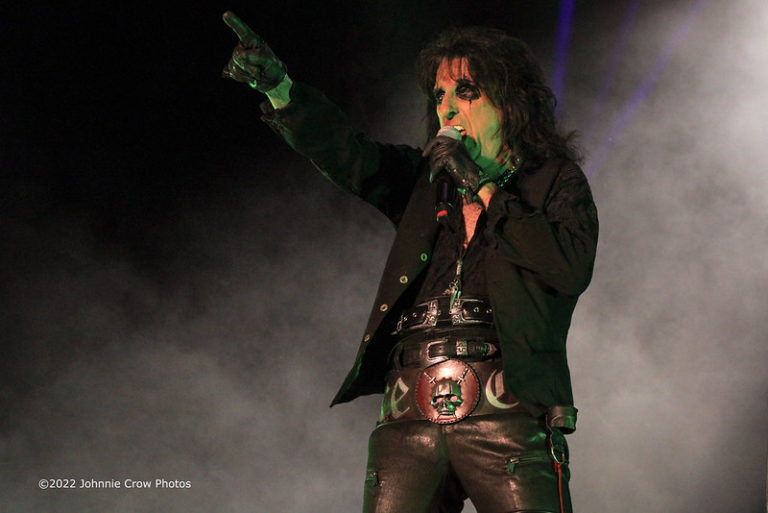 The master of shock rock still has it going on, half a century into a legendary career. Cooper practically invented what a rock show spectacle is, and he still brings all of the classic elements to the stage.

Check out https://blueridgerockfest.com/ for news on the 2023 Blue Ridge Rock Festival, coming back again in September.

For the latest album news and tour dates for Alice Cooper, go to https://alicecooper.com/.