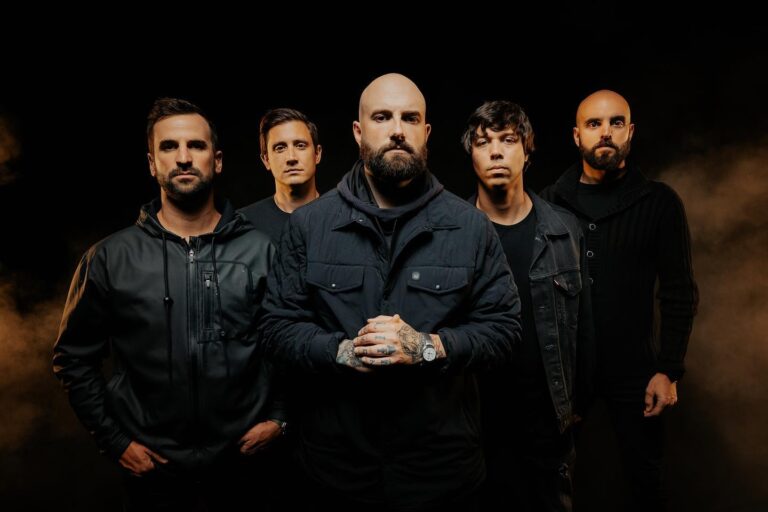 August Burns Red have announced a new studio album Death Below. The record is due out on March 24. Fans can pre-order and pre-save now HERE.