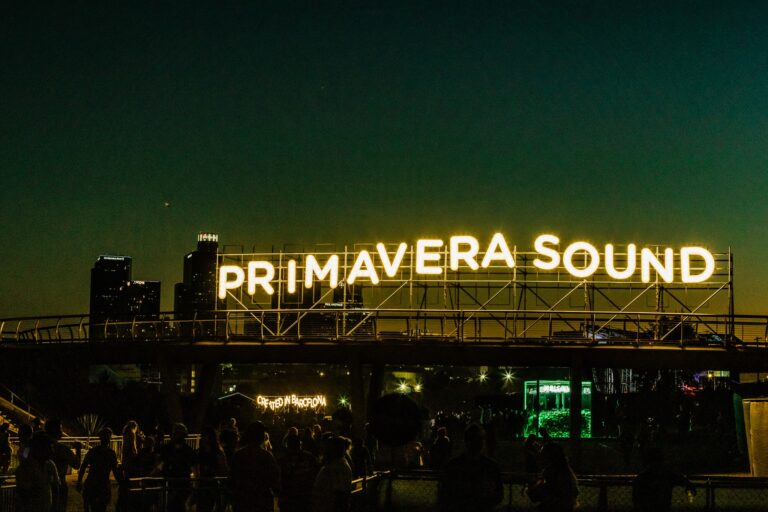 The 2023 lineup for Spain’s Primavera Sound is here. Next May, the newly-reunited Blur will headline the first day along with Ghost, Turnstile, Boris, and Built to Spill. Depeche Mode will headline the second day. Other featured rock and alternative acts include St. Vincent, The War on Drugs, Måneskin, Bad Religion, Bleachers, The Mars Volta, and Japanese Breakfast. The festival will also feature the return of The Moldy Peaches.

Tickets and single-day tickets go on sale this Thursday, December 1 HERE. Primavera Sound is set for May 31 – June 4 in Barcelona, Spain and June 7 – June 11 in Madrid, Spain. Check out the full lineup for both installments below.