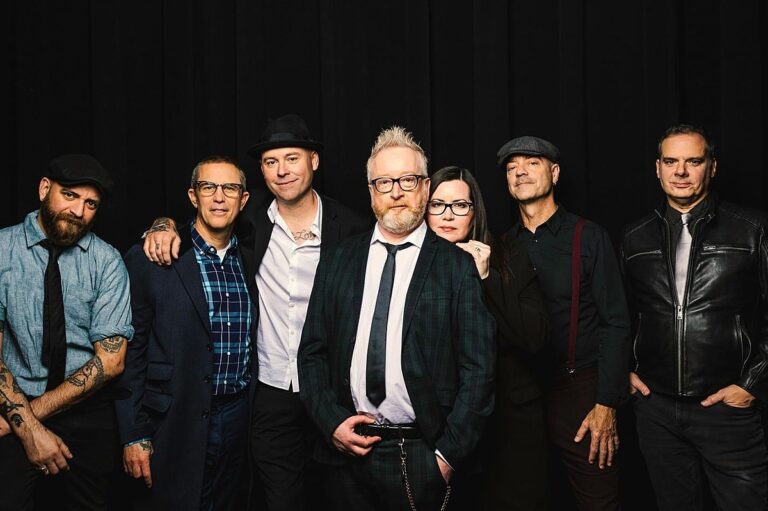 Anti-Flag and Skinny Lister are coming along

Flogging Molly are hitting the road next year. The trek kicks off on February 2 at Live at The Moody Theater in Austin, TX and wraps up on March 19 at the Grand Sierra Resort in Reno, NV. The band will set sail on the Salty Dog Cruise next fall. Special guests for the headlining run will be Anti-Flag and Skinny Lister.

Tickets for all shows go on sale tomorrow, November 17, at 10am local time via FloggingMolly.com.

“What better way to start the year off than with our good friends Anti-Flag and Skinny Lister,” says Flogging Molly frontman Dave King. “Looking forward to seeing friends, raising a glass or two with you all, and playing a few tunes. See you soon.”

Starting out as the house band for Molly Malone’s in Los Angeles and building a loyal following through endless touring, Flogging Molly has become a staple in the punk scene over the past two decades, kicking off with its riotous debut, Swagger, and continuing through their six additional studio albums. With numerous late-night television appearances under their belt, an annual, sold out Salty Dog Cruise through the Caribbean, and a yearly St. Patrick’s Day Festival in Los Angeles. The band’s most recent release is Anthem arrived in September via Rise Records.