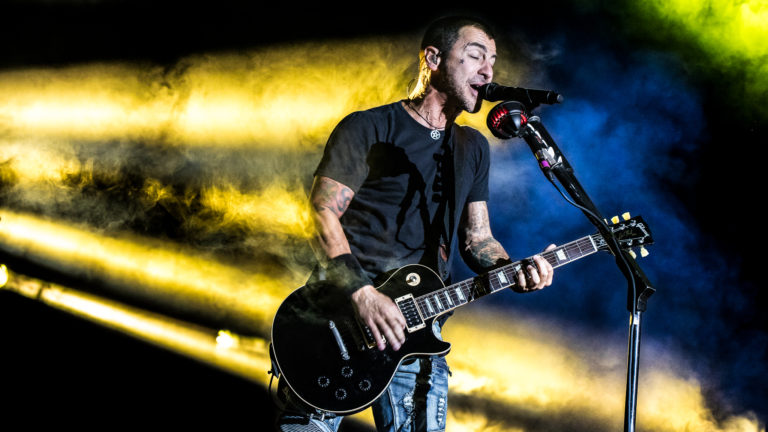 Godsmack have confirmed their upcoming eighth studio album Lighting Up the Sky. The record arrives on February 24 via BMG. Additionally, the band has revealed the album’s second single “You and I.” Stream the official audio below now.

Fans can pre-order and pre-save Lighting Up the Sky now HERE. The album will be available on CD, standard black vinyl, and limited edition blue vinyl. Fans can also purchase the album digitally.

Back in September, Godsmack premiered the album’s first single “Surrender.”

Godsmack’s last album was When Legends Rise which was released in 2018 via their long-time label BMG. The record hit No. 1 across Billboard’s Top Rock, Top Hard Rock, and Top Alternative Albums charts. To date, they are one one of the best-selling hard rock acts of their generation.

The post Godsmack Announce New Album, Premiere Single “You and I” first appeared on The Rock Revival.

The post Godsmack Announce New Album, Premiere Single “You and I” appeared first on The Rock Revival.