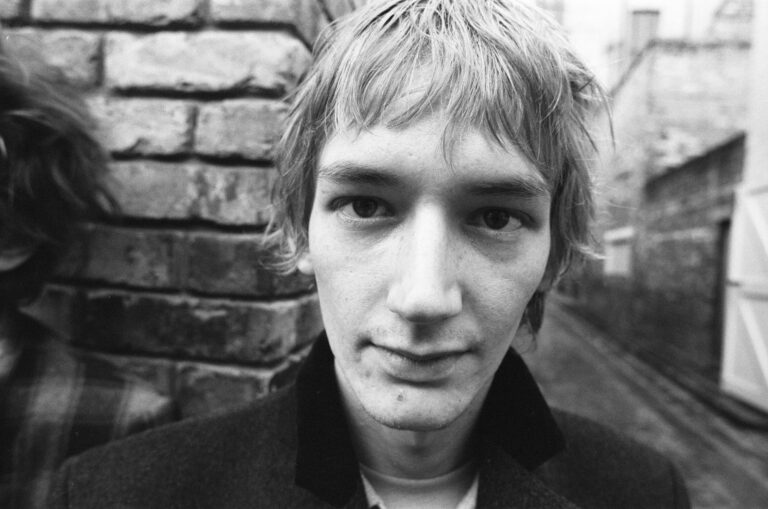 Keith Leven, founding guitarist of the iconic punk rock band The Clash, has died. He was 65 years old. Leven passed away peacefully at his home in Norfolk, England on Friday. He had been battling liver cancer for some time.

In 1976, Leven co-founded The Clash. He would leave the group before they ever made an album. He did, however, write the song “What’s My Name” which the band recorded for their debut LP.

In 1978, Levene teamed up with fellow punk icon John Lydon (a.k.a. Johnny Rotten) of The Sex Pistols to form the post-punk group Public Image Ltd.

The post Keith Levene, Founding Member of The Clash, Dies at 65 first appeared on The Rock Revival.

The post Keith Levene, Founding Member of The Clash, Dies at 65 appeared first on The Rock Revival.