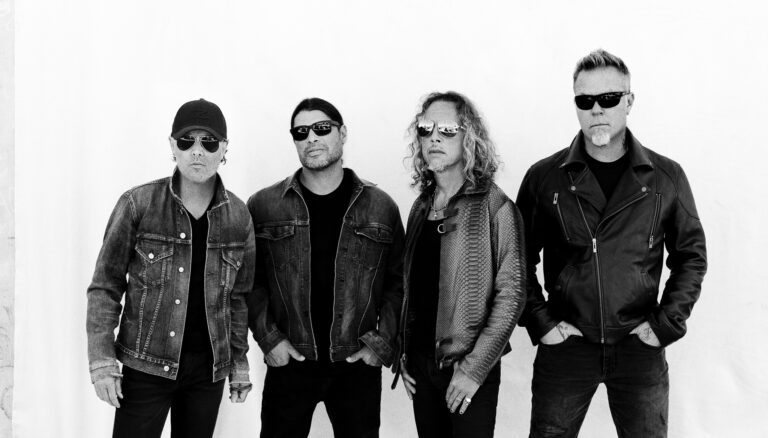 The band has confirmed a brand new studio album

Metallica are returning to the road next year. The band announced their M72 Word Tour which will see the band perform back-to-back nights at each stop with no repeat performances. In each city, special guests on Night One will be Pantera and Mammoth WVH. Five Finger Death Punch and Ice Nine Kills will serve as support on Night 2.

Two-day tickets go on sale this Friday, December 2, at 10am local time HERE.

Additionally, Metallica have confirmed that they will be touring in support of new music. The band’s eleventh studio album is set to arrive next year. Stream the first single “Lux Æterna” below now.