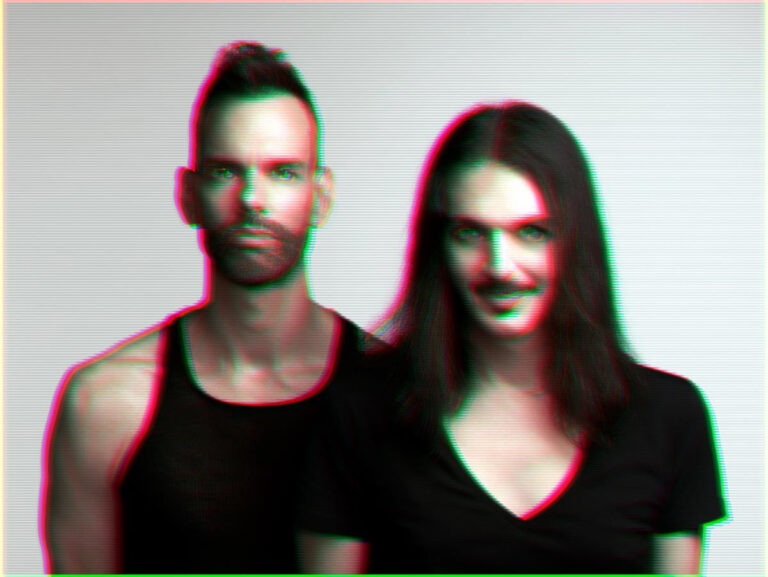 It marks the group’s first trek overseas in nine years

Placebo are returning to North American next year for the first time in nine years. The trek – which was previously postponed – begins with a performance at Palacio de Los Deportes on April 17 in Mexico and wraps up on May 20 at The Fillmore in Denver.

Tickets for the 19-date trek are on-sale this Friday at 10 am local time HERE. Deap Vally open on all dates except the Mexico City performance. Cold Cave will also perform at the Los Angeles date. The originally announced Vancouver performance was unable to be rescheduled, tickets are available for refund at the point of purchase. The Austin venue has been upgraded from Emo’s to Stubbs, all tickets remain valid.

Placebo released their latest LP Never Let Me Go back in March. The record peaked at No. 3 on the UK Albums Chart and No. 1 on the UK Indie Chart. The album has been lauded by fans and critics alike.

Placebo formed in 1994, with the London-based pair of Brian Molko (vocals/guitar) and Stefan Olsdal (bass/guitar), releasing their eponymous debut just two years later. In the intervening years, Placebo have released eight studio albums that have sold over 13 million copies, filled stadiums from Moscow to Sydney, won numerous awards including a 1999 Brit Award, and pushed the boundaries of gender and sexuality.