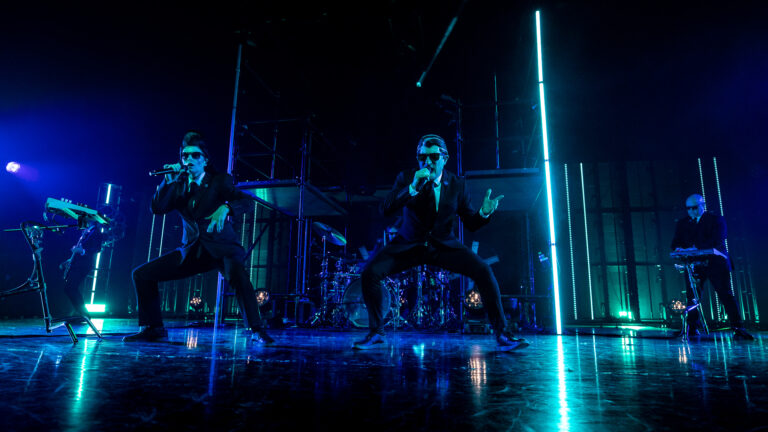 The probing continued last night in Atlantic City. Things got weird real fast as Pucifer’s Existential Reckoning Tour crash landed into Sound Waves at the Hard Rock Hotel & Casino. In support of their latest album of the same name, the band added a second leg to the run due to overwhelming demand.

Puscifer are back on the road after long six year hiatus, due in part to the pandemic. The band has certainly been missed, as the shows are selling well and the posters fly from the merch booth like hotcakes. On this run, their sci-fi stage show is taking their songs to the next level.

Massive metal scaffolding and industrial-sized fans grace the stage. The band is accompanied by alien-like agents. The performance is like science fiction theater. It brings the songs to life, creating an enhanced experience for the fans.

Puscifer sauntered onto he stage in a mysterious manner. They stared the set with “Bread and Circus” from their most recent studio effort. The Carina and Maynard’s haunting vocals set the tone for the evening perfectly. From there, after a brief introduction of his band of agents, Dick Merkin (a.k.a. Maynard James Keenan declared, “Let the probing continue!”

And continue, it did.

The band launched into the upbeat “Postulous,” also off Existential Reckoning. It elicited a booming reaction from the crowd. The song didn’t go off without a hitch, however. A Billy D imposter was caught in the front row recording the performance, violating the tour’s cell phone policy. The imposter was quickly removed from the venue by agents to who the hell knows where.

It’s safe to say there were no more security issued from that point on.

Puscifer proceeded to play 11 songs from their latest album. The only track missing was “A Singularity.” Throughout the rest of the performance – arranged into three acts – the band pulled material from all four LPs in their catalog. They even through in the fan favorite “The Humbling River” form their EP “C” Is for (Please Insert Sophomoric Genitalia Reference Here).

Other highlights included “Momma Sed,” “The Remedy,” “Bullet Train to Iowa,” “The Underwhelming,” and more.

The vocal talents Maynard James Keenan and Carina Round are a mind-bending combination. The masterful Mat Mitchell brings it all together. Puscifer are truly a treat in a live setting.

Puscifer’s Existential Reckoning was released in October of 2020 via Alchemy Recordings/BMG. Critically acclaimed, the record peaked at No. 7 on Billboard’s Top Alternative Albums chart. They are promoting the album heavily on this run, and the crowd’s reaction has been more than favorable. 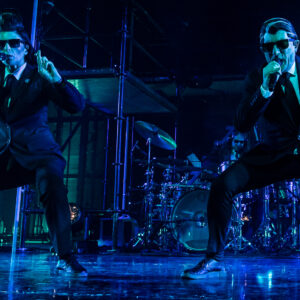 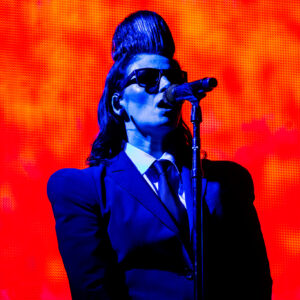 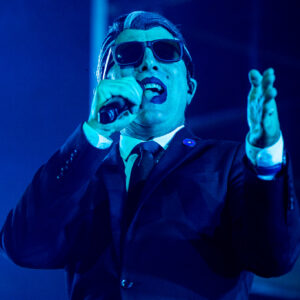 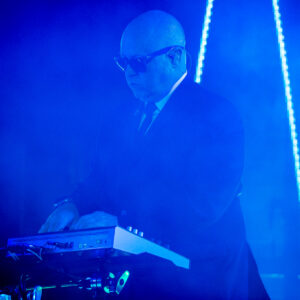 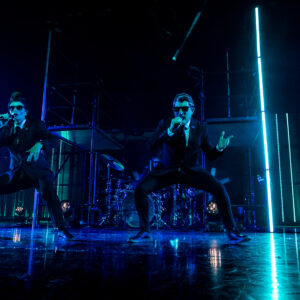 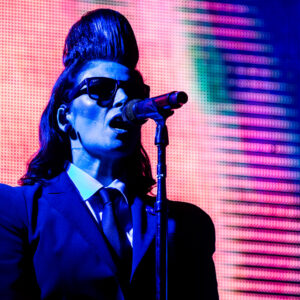 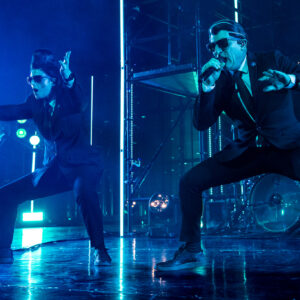 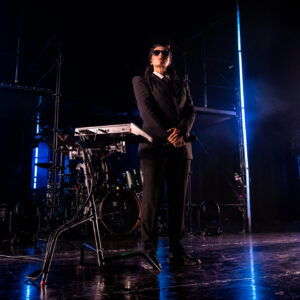 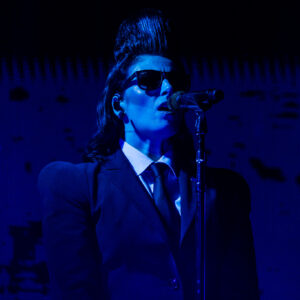 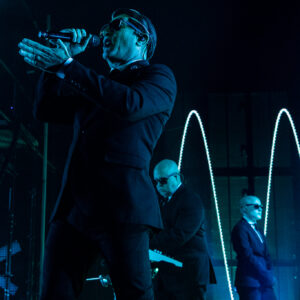 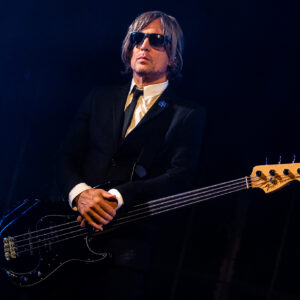 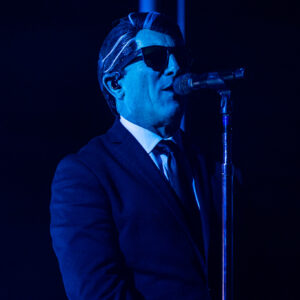 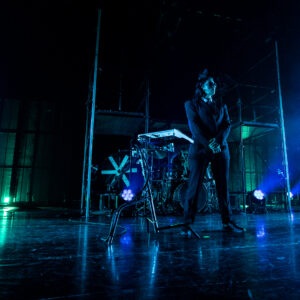 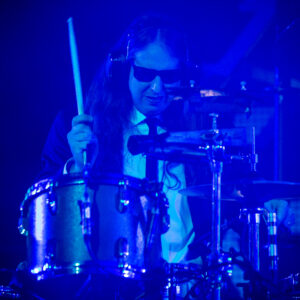 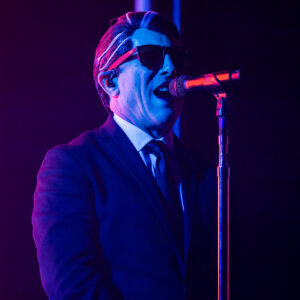 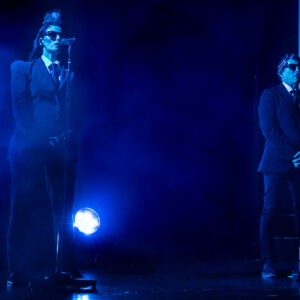 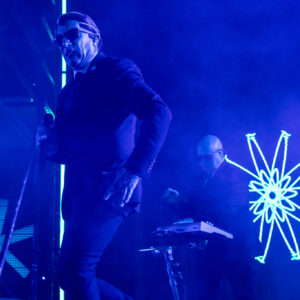 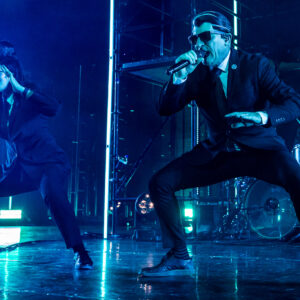 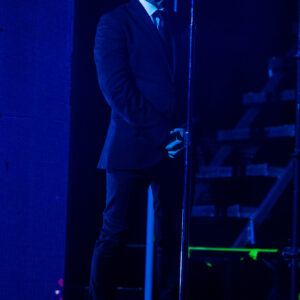 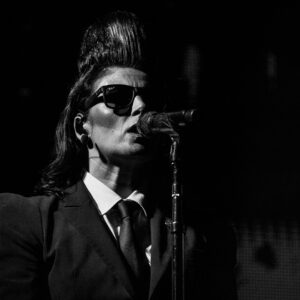 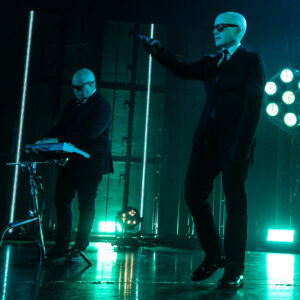 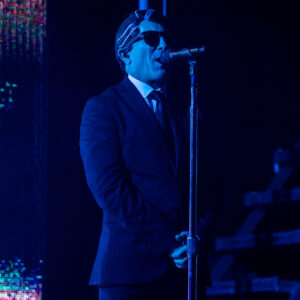 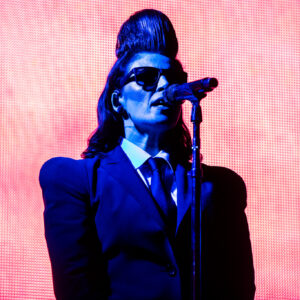 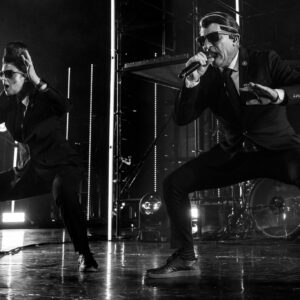 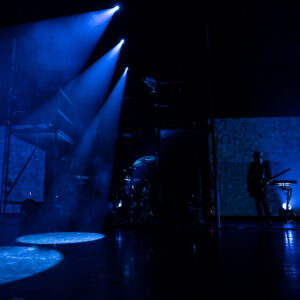 The post Puscifer’s Existential Reckoning Tour Is an Extraterrestrial Trip first appeared on The Rock Revival.

The post Puscifer’s Existential Reckoning Tour Is an Extraterrestrial Trip appeared first on The Rock Revival.