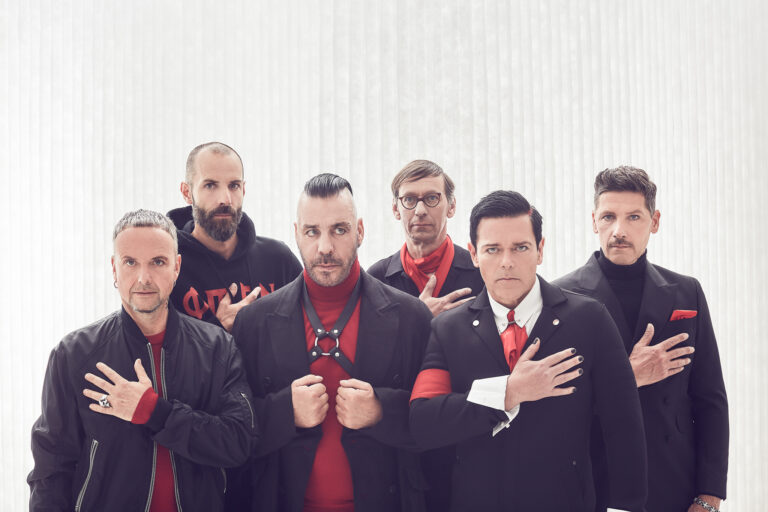 The clip is a cinematic masterpiece

Rammstein have revealed a new music video for “Adieu.” The song is the closing track from the band’s latest chart-topping album Zeit. The video, which is essentially a short film, is a cinematic masterpiece that’s redefining what a music video is meant to be. It 8-minute opus was directed by Specter Berlin and produced by DISSIDENCE. Watch the visually stunning below now.

Next year, Rammstein are embarking on another European stadium tour. The trek begins on May 22 at Vingio Parkas in Lithuania and wraps up on August 4 at King Baudouin Stadium in Brussels, Belgium. The tour will see the band perform in Finland, Germany, Denmark, Italy, Spain, and more.

The industrial metal titans released their eight studio album Zeit (Universal) on April 29. The record peaked at No. 15 on the Billboard 200 and No. 1 on the Billboard Top Hard Rock Albums chart. The album topped the charts in several countries, including the band’s native Germany.