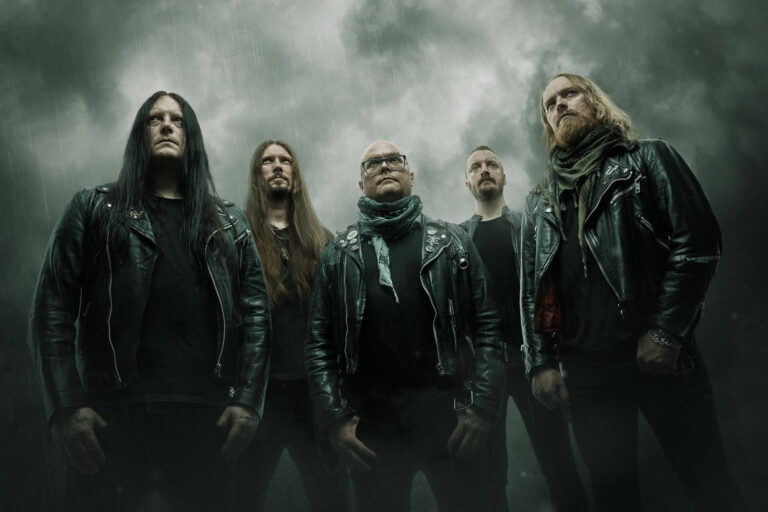 Swedish metal masters Katatonia have unleashed the music video for their new singe “Austerity.” The track is the second sampling of their forthcoming album Sky Void of Stars which arrives on January 20 via Napalm Records. Stream the official clip now below.

“Our twelfth album, Sky Void of Stars, is a dynamic journey through vibrant darkness,” the band says of the record. “Born out of yearning for what was lost and not found, the very peripheries of the unreachable, but composed and condensed into human form and presented as sounds and words true to the Katatonia signum. No stars here, just violent rain.”

Katatonia’s new album is open for pre-order now HERE and will be available in the following configurations:

Founded in 1991, Katatonia have continually embraced the dark and the light alike, and, living through genre evolutions beyond compare, ripened their own particular form of expression. From doom and death metal to soul-gripping post rock, they’ve explored endless spheres of the genre, accumulating only the very best aspects.