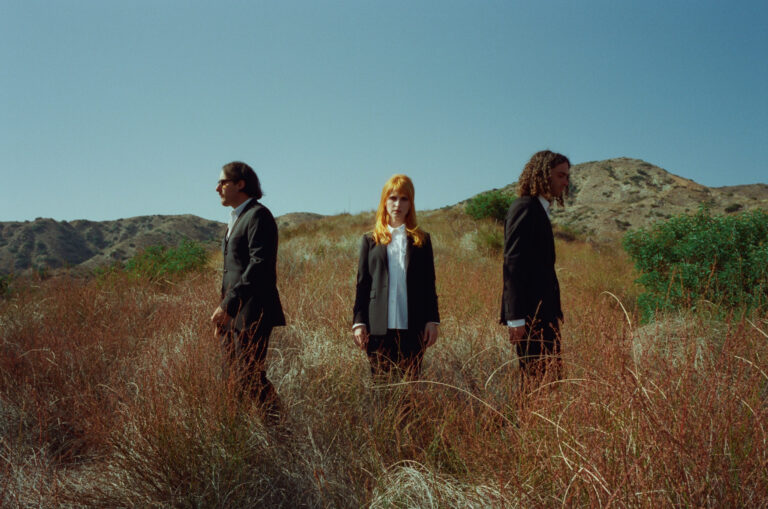 Paramore have revealed a new single “The News.” The track is the latest taste of their highly-anticipated sixth album This Is Why. The record is due out on February 10 via Fueled By Ramen. Stream the official music video below now.

Fans can pre-order the album now HERE. It will be available on CD, vinyl, cassette, and digital download. An exclusive green vinyl edition as well as various colored t-shirt bundles are also available. Paramore revealed the official music video for the album’s title track back in September. The group’s last album – 2017’s After Laughter – peaked at No. 6 on the Billboard 200, and hit No. 1 on Billboard’s Top Rock and Top Alternative Albums charts.

Next year, Paramore are heading out on a massive 26-city North American arena tour. The trek will see the band perform in New York, Toronto, Seattle, Atlanta, Dallas, and more. Special guests will be Bloc Party, Foals, The Linda Lindas, and Genesis Owusu on select dates.

To ensure tickets get into the hands of fans directly, the tour partnered with Ticketmaster’s Verified Fan platform. A portion of ticket sales for all North American shows will be donated to Support + Feed and REVERB. Learn more at supportandfeed.org and reverb.org.

On March 18, Paramore will serve as special guests for pop superstar Taylor Swift on the first date of her Eras Tour at State Farm Stadium in Glendale, Arizona. In April, the band will jet across the pond for a quick run in Ireland and the UK. The trek includes stops in Dublin, London, Manchester, and more.

Over Memorial Day Weekend, the group will headline the inaugural Adjacent Festival in Atlantic City, New Jersey. Paramore will perform on the beach on Saturday, May 27. Fellow headliners blink-182 will close out the weekend on Sunday. Other premiere acts slated to perform include Turnstile, Japanese Breakfast, Coheed and Cambria, Jimmy Eat World, Andrew McMahon in the Wilderness, Motion City Soundtrack, The Starting Line, and more.