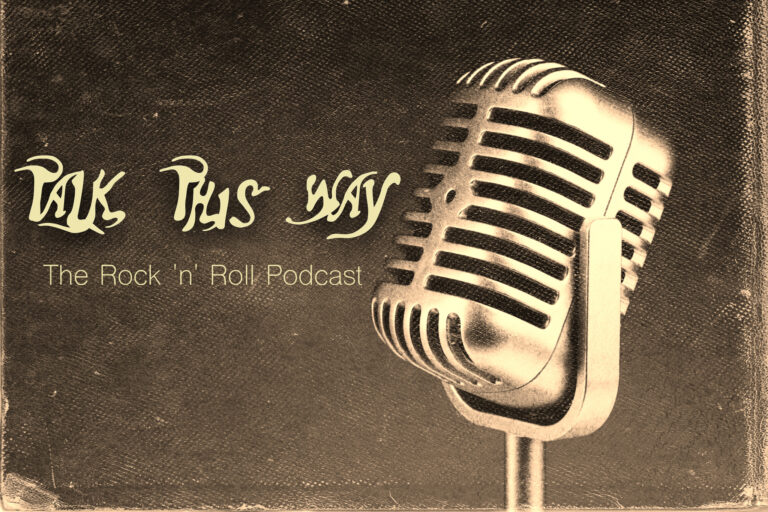 Over the last four decades, there are few folks who have become fixtures of rock ‘n’ roll culture other than the rockstars themselves. One of those people is Riki Rachtman, legendary host of Headbangers Ball. The show aired on MTV from 1987 to 1995, back when MTV was actually cool. Rachtman became the face of the program in 1990, and carried the show until it ended.

Before the Ball, though, Rachtman was entrenched in the heavy music scene in 1980s Los Angeles. He was running up and down the Sunset Strip with the likes of Guns N’ Roses. After rocking out at all the coolest spots in Downtown LA, Rachtman eventually opened up his own place – The Cathouse – along with Faster Pussycat frontman Taime Downe. The club would to become a Hollywood hotspot, with some of the worlds biggest rockstars, actors, and other entertainers come to hang out and let loose.

Much of the ongoings at The Cathouse went undocumented, due to Rachtman’s strict “no cameras” policy. However, the stories live on through his new spoken word show One Foot in the Gutter. Much like all the big-time bands he’s interviewed over the last four decades, Rachtman is finally going on tour himself. After a sold-out debut in Charlotte, North Carolina, the show will be hitting a select few cities in September, with the strong possibility of an expanded run in 2023. A complete list of the tour routing can be found below. Tickets are on sale now via CathouseHollywood.com.

A limited number of VFI Packages will be available, which include a front row ticket, early entry to the venue, laminated pass, t-shirt, signed poster, and a pre-show hang and photo opportunity with Riki.

For a preview of the show, some stories from The Cathouse, and more, watch our chat with Riki above now.