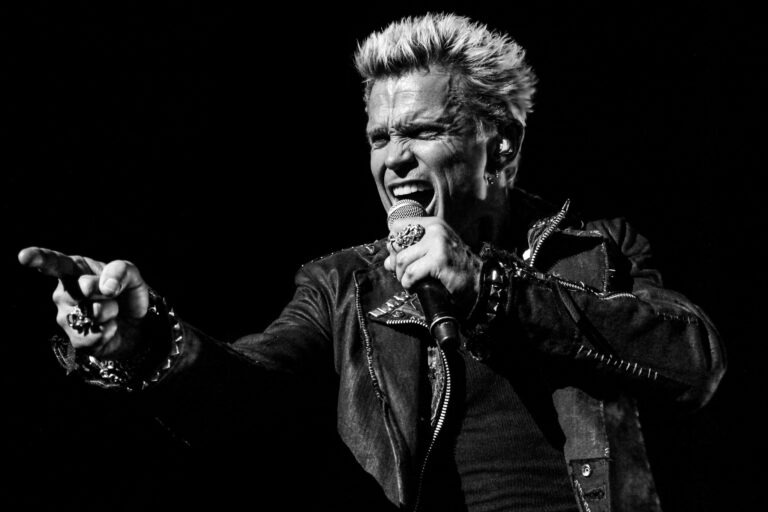 Legendary rocker Billy Idol is back. The “Rebel Yell” singer has announced a spring tour of the United States. The trek kicks off on March 30 with an appearance at Arizona Bike Week and wraps up on May 20 with a performance at Cruel World Festival in California. The tour will see Idol stop in Denver, Orlando, Atlanta, and more.