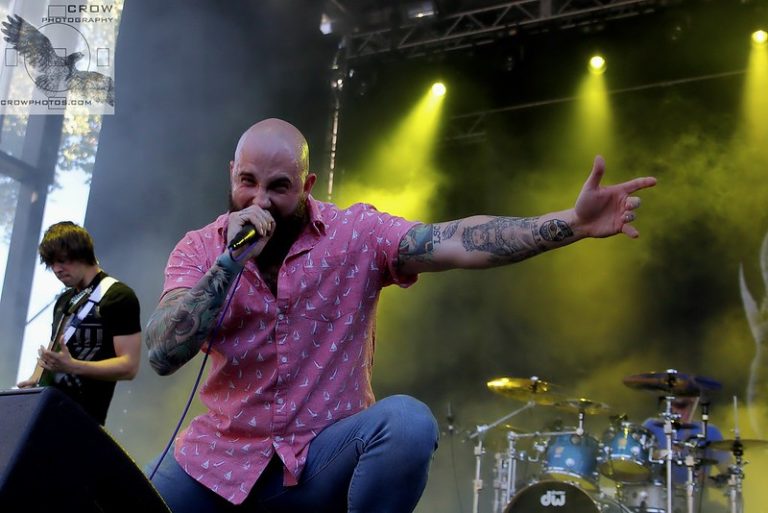 TWO-DAY FESTIVAL TO TAKE PLACE ON FEBRUARY 18 + 19 IN ORLANDO, FLORIDA

RISE AGAINST + PARKWAY DRIVE TO HEADLINE 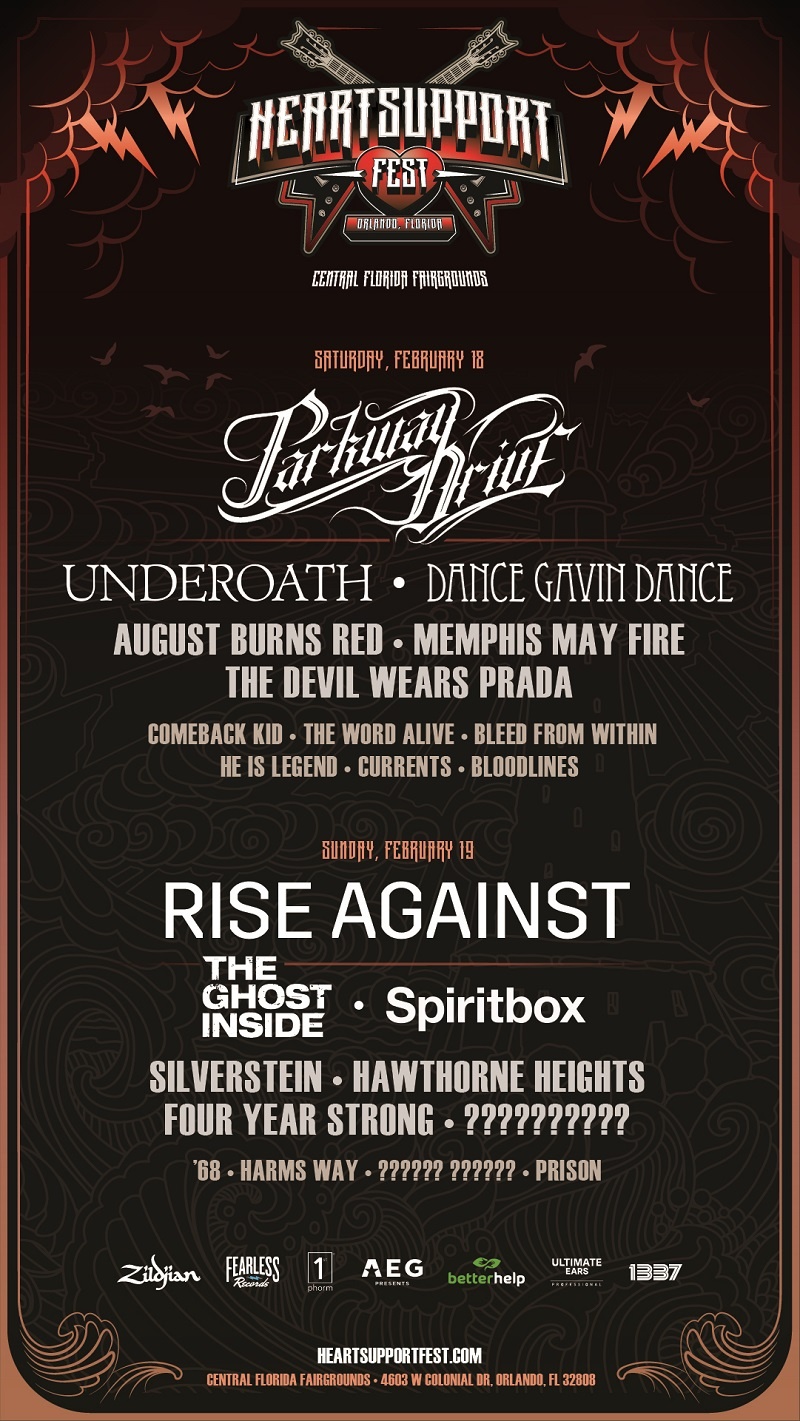 The two-day event is scheduled for February 18 and 19 at the Central Florida Fairgrounds in Orlando.

“Our mission with HeartSupport Fest is not to recreate the festival experience, but to bring the self-care and self-love conversation to the forefront of the festival community by creating a space that promotes active dialogue around challenges that we all face, as musicians, fans, and everything in between,” says Luhrs. “I’m beyond excited to announce we will be hosting a music festival to benefit HeartSupport and the community! Having the opportunity to host a mission-based music festival with some of my favorite fellow musicians is an absolute dream come true. Our goal with HeartSupport fest is to create a high-energy festival experience that highlights our core values of diversity, acceptance, inclusion, self-love and self-care, and mental health as priority.”