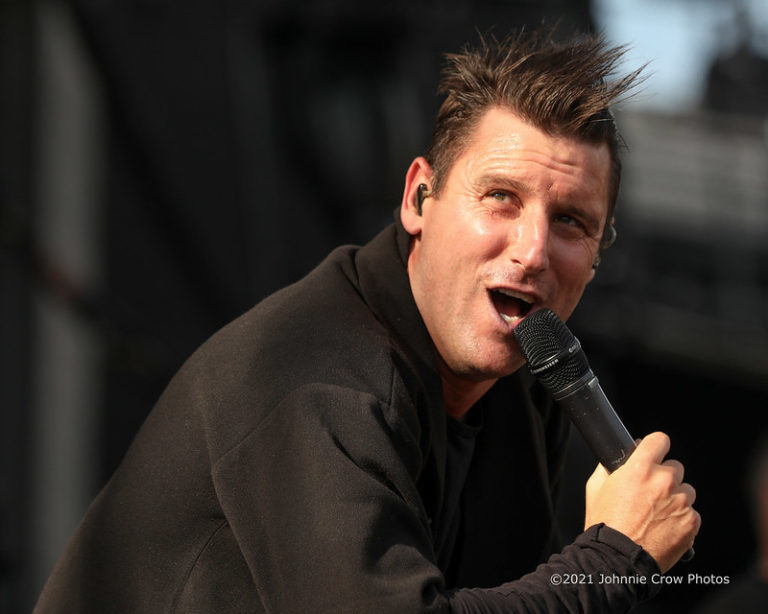 2022 saw the return to full time touring and consistent album release cycles. With many artists forced off the road for 2 years, creativity flourished and a ton of great music was released in 2022. Nothing gets your heart racing and blood pumping like heavy music. Here are our Five Fave: 2022 Hard Rock & Heavy Metal Albums. 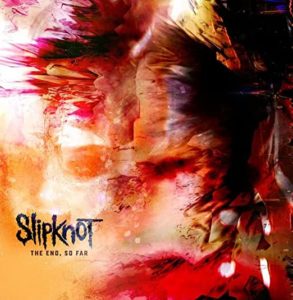 Slipknot released “The End, So Far” and it is a unique chapter in their history. Within an hour of music, the band travels roads both familiar and unexpected. The songs are heavy without being frantic. Corey Taylor uses all of his range, from guttural growls to plaintive pleas. If this is “The End”, it is a fitting final chapter. If not, then there are even more exciting days ahead for Maggots around the world. 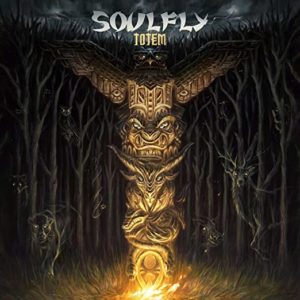 Soulfly has been a metal machine, turning out 12 albums since 1998. Vocalist / guitarist Max Cavalera has always led the way. His son Zyon Cavalera has been on the drums since 2012 and bassist Mike Leon on bass since 2015. “Totem” plays upon the elements of traditions such as meditation and tribal prayer ceremonies. The trip is bumpy and loud, but well worth taking.

#3 – Motionless In White – Scoring The End Of The World 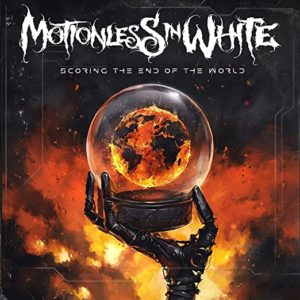 Chris “Motionless” Cerulli and Motionless In White continue to refine their sound and their songwriting skills. “Scoring The End Of The World” is yet another master class in accessible modern metal. Few vocalists can sing clean and dirty with equal skill, and few bands can wring melodies out of the typical nu-metal chug. Guitarists Ricky “Horror” Olson and Ryan Sitkowski drop in and out of the special effects with perfect timing. Drummer Vinny Mauro and bassist Justin Morrow drive the beat to fit the current mood within each song. MIW has created another dose of horror-pop which should draw even more fans into their wicked web.

#2 – Machine Head – OF KINGDOM AND CROWN 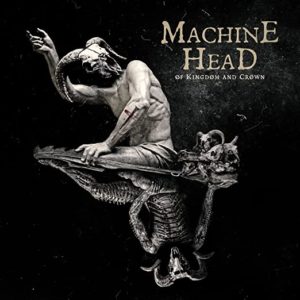 Robb Flynn, lead singer and guitarist of Machine Head, has done it again. The first album with new band members guitarist Wacław Kiełtyka and drummer Matt Alston is another banger. Jared MacEachern has covered bass and backing vocals for a decade, and the overall sound is familiar. Similar to Dave Mustaine and Megadeth (who narrowly missed this list with their excellent The Sick, the Dying… and the Dead!), you know who you are listening to, no matter who else is filling out the lineup. The concept behind this album is an intertwined tale of Ares, who loses the love of his life and goes on a murderous rampage, and Eros, who loses his mother to overdose, gets depressed and goes on a killing spree, ultimately murdering Ares’ love. 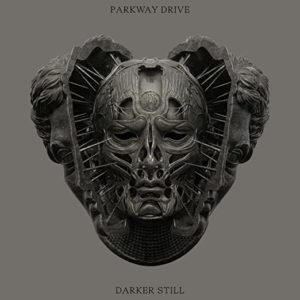 Thirty seconds into the opening track of “Darker Still”, fans of Parkway Drive get everything they have come to love from the Australian powerhouse. “Ground Zero” quietly sums up the last 3 years of isolated uncertainty which gripped the world. Winston McCall painfully whispers “The fights, the falls, the scars and broken bones. Beneath it all, the cracks begin to show. The hate, the hurt, we’re no better off alone.” then screams as only he can. Guitarists Jeff Ling and Luke Kilpatrick enter with the heavy, yet hummable riffing and bassist Jia O’Connor and drummer Ben Gordon blast beat into the fray. Just like that, we are off and running and the passion and precision never let up. There is not a missed step on this entire album. It is pure perfection and an emotional journey through the darkness, headed towards the light at the end of the tunnel.