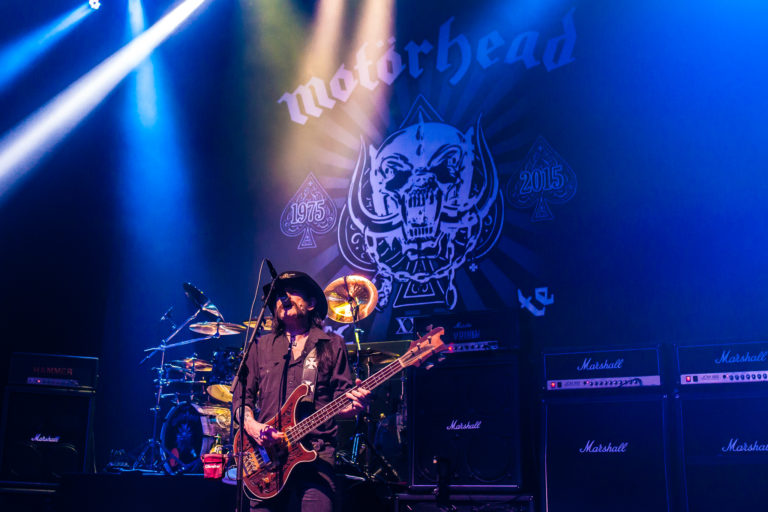 Stream the official music video for “Greedy Bastards” now below.

The package also contains a live performance from the Mt Fuji Festival in Japan in 2015. Additionally, fans will get “War, Love, Death and Injustice,” an audio interview with Lemmy conducted by Motörhead expert Robert Kiewik during the tour, and should the desire to have a chat with Lem or anyone beyond this mortal coil arise, the box set will exclusively contain a MURDER ONE ouija board (complete with the Ace of Spades planchette to spell out the conversation).